Alborada and the Dawning of New Irish Music

Witness the rising stars of music from Ireland with a performance of new music from students of Comhaltas Ceoltóirí Éireann, Music Generation and TU Dublin Conservatory of Music. 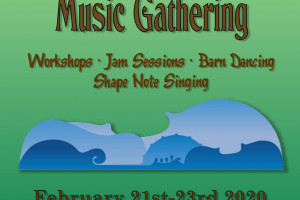 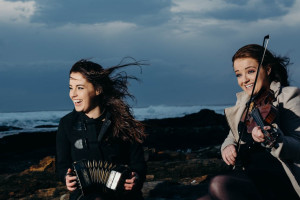