An evening of high emotion, passion and carefree pleasure from three masters of melody with Chief Conductor Jaime Martín and the acclaimed mezzo-soprano Tara Erraught.

Popularised by its use in Luchino Visconti’s 1971 film, Death in Venice, the darkly melting Adagietto from Mahler’s Fifth Symphony – a love letter in musical form that is one of the most sublime passages in all music. The calm after the storm, the dawn after the long dark night of the soul, it seems simultaneously meditative and confessional. Intensely poetic and deeply personal, it is a love song cast as an extended, elevated serenade as delicately dreamy as it is passionate and searing.

Korngold was only 13 when he began composing his Sechs Einfache Lieder – ‘Six Simple Songs’ setting poems by Joseph Eichendorff – but they already reveal a composer of immense talent and considerable resources. Ripely romantic, richly impressionistic, they are glorious heart-on-sleeve creations in which Korngold’s signature soaring emotions, lustrous harmonies and dramatic immediacy is already fully formed.

Mendelssohn’s First Symphony was composed when he was not much older than Korngold. A minor miracle from a 15-year-old, the influence of Mozart, Beethoven and others is everywhere to be found here. But so, too, that quicksilver brilliance, electric energy and teeming lyricism that was distinctively Mendelssohn’s own and would become his musical signature. 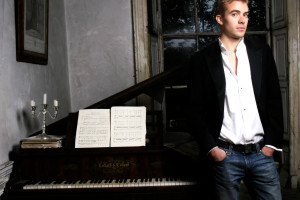 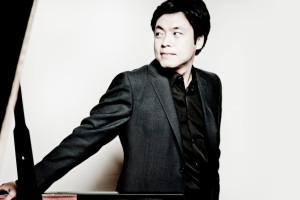 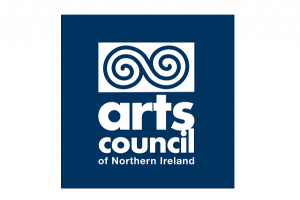