Join our Rising Stars, clarinettist Cathal Kileen and pianist Órán Halligan, on a musical adventure from Hungary to Havana!

If you’ve missed out on opportunities to travel over the last two years, then you’ll definitely enjoy this programme of musical postcards from Germany, Ireland, Scotland, USA, Hungary, Cuba and France.

Cathal began his own clarinet journey as a scholarship student of the Royal Irish Academy of Music in Dublin, before heading across the water to the Royal Conservatoire of Scotland. He has been invited to play with all of the major Scottish orchestras as well as with the Royal Liverpool Philharmonic Orchestra. When not playing the clarinet, he enjoys cooking semi-edible meals and honing his already adept procrastination skills.

Órán also studied at the Royal Irish Academy of Music, and like Cathal, has recently graduated from postgraduate studies at the Royal Conservatoire of Scotland. Órán is a previous winner of the Irish Freemason’s Young Musician of the Year Award and he has performed Gershwin’s Rhapsody in Blue with Dublin Concert Band and Poulenc’s Piano Concerto in C-sharp minor with the RTÉ National Symphony Orchestra, both at the National Concert Hall. When not playing the piano, Órán enjoys breadmaking and identifying dog breeds on his local Clontarf seafront. 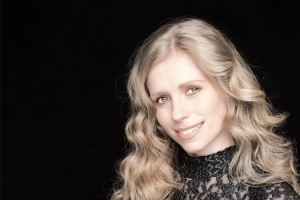 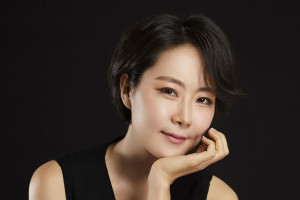 Concert
9 July
An evening of Opera and Song with Claudia Boyle and Mairead Hurley
St Brigids Church of Ireland, Castleknock