The Piper's Despair / The Boys of Ballynahinch / The Jolly Tinker

The solo work of fiddle-player and Chieftains member Seán Keane is not that well represented online. Only his third solo album, Jig It in Style, is available, but before that came Gusty's Frolics in 1975 and this record, the self-titled Seán Keane from 1982, which deserves to be much better known.

On the sleeve notes, Keane says 'On actually actually sitting down to record this LP, I had no idea of the order of the various tracks. I wanted to relax myself, to take myself easy and float into the spirit of the occasion.' The opening track, the hornpipe 'Mrs Galvin's', may begin as he describes, but the album then very quickly moves into another gear entirely. Gradually, the LP becomes this intense exposition of virtuosic fiddle-playing, from the three reels 'The Piper's Despair', 'The Boys of Ballynahinch' and 'The Jolly Tinker' to the Italian tune 'The Banks', written by an Italian musician named Parazotti.

Keane was 17 when he joined Seán Ó Riada's Ceoltóirí Chualann in the early 60s, followed by the Chieftains in 1968. This solo album, coming in 1982, seems to bookmark that initial phase of his career. On the sleevenotes, he reflects on his time with Ó Riada, writing 'I was indeed very proud to be accepted amongst my peers. We all had our own style of playing, our leader Seán Ó Riada never wished us to play as one, in fact he became rather anxious when at one time we seemed to be heading in this direction. ... We played as much for Ó Riada as with him, he enjoyed us, we were a complete cross section of what traditional Irish music was about.'

Technically, Keane's fiddle-playing on this 1982 album is wondrous, but the record also has this relaxed confidence and playfulness, in tracks as the 'Trip to Durrow', the 'Foxhunters' and 'The Contradiction', which mark it out from 'Gusty's Frolics' and the experimental 'Jig It in Style'. It's an album listeners will marvel it, and there are some copies available online, but for an example of his fiddle-playing around then, have a listen to this RTÉ footage from 1981: https://www.rte.ie/archives/2016/0523/790435-fiddler-sean-keane/

And if you haven't seen TG4's documentary on Keane, it will give you a further insight into this extraordinary musician: https://bit.ly/2X29n6D 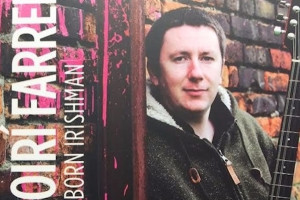 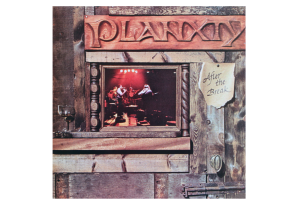 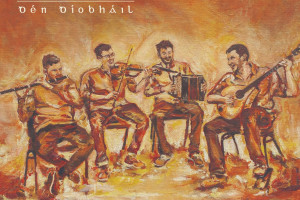 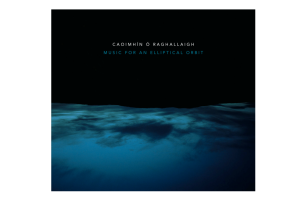 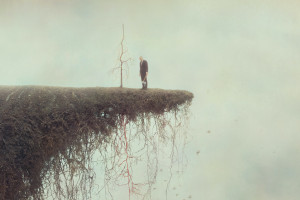