Originally released on Tara Records in 1972, Christy Moore’s album Prosperous was remastered and re-issued on 29 August 2020.

Christy Moore’s 1972 album Prosperous was transitional in a number of ways. It was a shift in his own work: he recorded it after returning from England after five years – on the sleeve notes, he says he wanted to make an album with ‘the fine musicians that still work and play’ in Ireland; the sense of a country hollowed out by emigration is clear.

It was transitional too because it showed the first flash of Dónal Lunny’s arranging skills, in the change in the opening track from ‘Raggle Taggle Gypsies’ to ‘Tabhair Dom Do Lámh’. And it was transitional because it brought together Moore, Lunny, Andy Irvine and Liam O’Flynn for the first time. A year later, they released their debut album as Planxty, and it began with exactly the same song and tune, but this time Lunny and Irvine’s sharp arranging was to the fore. The influence of the English and US folk scenes can be heard throughout Prosperous, but it also has the beginnings of the new Irish folk sound that would flourish over the next decade. The repertoire is a mix, everything from ‘Spancil Hill’ and ‘James Connolly’ to ‘Lock Hospital’ about British garrisons and Woody Guthrie’s ‘Ludlow Massacre’. Each songwriter is credited with their full name except one – ‘Dylan’, showing his influence. Moore sings his ‘Tribute to Woody’, ‘the only Dylan song in my repertoire’. An enduring highlight, however, is ‘The Cliffs of Dooneen’, which like ‘Tabhair Dom do Lámh’ announced O’Flynn’s great skills as an uilleann piper.

The album, in its sound quality too (it was recorded in Moore’s sister’s basement), is almost like a demo and is fascinating today for its rawness, but also because it was the signal of so much more to come. 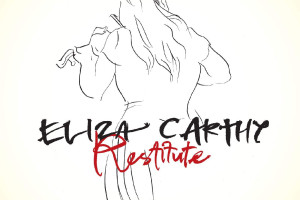 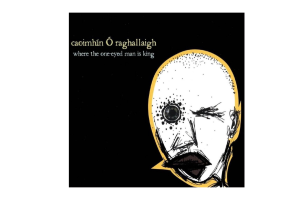 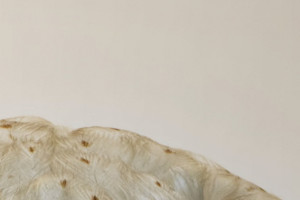 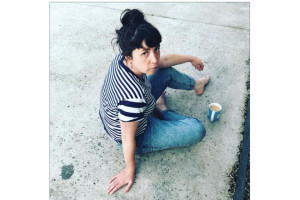 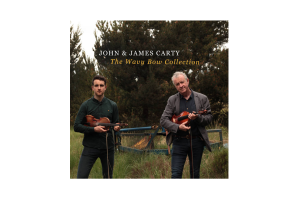