Announcing the release on Twitter, Dylan said the single, which takes as its focus the assasination of President John F. Kennedy in 1963, was ‘an unreleased song we recorded a while back that you might find interesting.’

Login and add your Reader Review below.

Critic Reviews
Alexis Petridis, The Guardian: ‘…musically, it’s unlike anything Dylan has done before…’
Mark Beaumont, NME: ‘It’s a far gentler, more reflective take on Presidential murder plots than fans of angry-young-street-preacher Dylan might have hoped, but it suits our quiet, tremulous times.’
Madison Bloom, Pitchfork: ‘Dylan acknowledges the assassination as “the soul of a nation being torn away” before listing off some of the most significant American art of the past 60 years. It’s the kind of biting contradiction that Dylan does best—and we’re glad he’s back to deliver.’
Ty Burr, Boston Globe: ‘The song’s a reminder that dread is a constant; dread lasts. It applies to assassinations, it applies to contagion, and it applies to the people in the shadows who control our destinies and whose names we never learn.’ 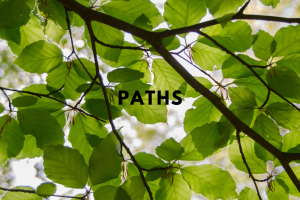 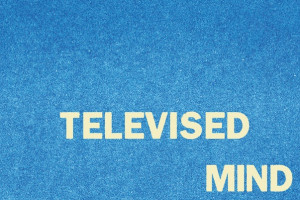 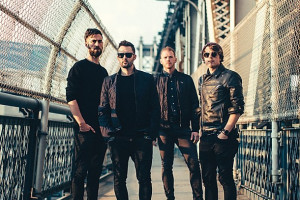 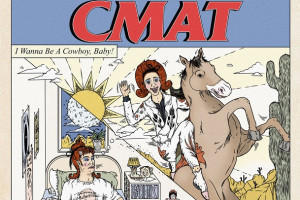 23 September
CMAT – I Wanna Be A Cowboy, Baby!
Independent 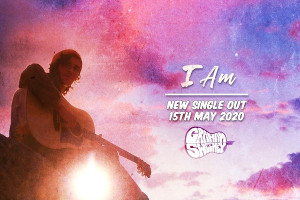 15 May
Graham Sweeney – I am
Independent