Rocqawali is something as rare as a "real" rockband, spanning over the cultural and geographical distance between Denmark and Pakistan, it is deeply rooted in the 800 year-old Sufi tradition of qawwali music, but performing an electrified 21st century version of it on western guitars and drums.
The band is composed of Ejaz Sher Ali (lead singer), Jonas Stampe (guitarist), Tin Soheili (guitarist) and Stephan Grabowski (drums). Rocqawali is a combination of rock and qawwali music, which is strongly represented by its multicultural band members.

In 2019 singer Ejaz Sher Ali received an honorary award by the Prince Agha Khan Foundation, for his work with fusioning the two worlds. He was also a finalist in the 'performance category' at the Agh Khan Awards where Rocqawali also got a special mention.

Rocqawali just finished recording and producing their third album 'Kalam'. The title means "expression" or "word" in Urdu and is often used as a word to describe Sufi poetry.
The album was recorded in five days in Copenhagen and produced by Rocqawali. The mixing was done in collaboration with Tomas Nesborg.
Following this third album, multi award-winning Danish director Torben S. Jensen will release a documentary about the band in September. He recently shot a video clip for the album's second track 'Pya Da Nagma', which shows the band members walking and playing into the streets and bazars of Faisalabad in Pakistan.

As for the previous Rocqawali's albums, it contains mainly live recordings with very little overdubs, most of the tracks were recorded in one take. The two first albums were long-listed for the US Grammy Awards. The second album, 'Sufi Spirit', was recorded by Mark Howard, known for his work with Bob Dylan, Neil Young or U2. In the meantime, the band has toured many times in both Europe and Pakistan - and even Russia.
The bird from Rocqawali's logo is a sign of peace and resembles the Sufi tradition. It was created by legendary James Marsh who did the Talk Talk and Dylan covers in the 80’s.

The story of Rocqawali goes all the way back to 2004 - when Danish guitarist Jonas Stampe, also know under the alias 'Snöleppard', went to Pakistan to seek his Pakistani roots (his father was Pakistani native who moved to Germany many years ago). He became student of the great qawwals Meher Ali & Sher Ali and quickly developed a musical bond with their son and singer Ejaz Sher Ali.
Together Ejaz and Jonas toured like brothers all over Pakistan and to Denmark and Europe many times with their music. On one of their tours in Denmark in 2012 they met up with Danish drummer Stephan Grabowski, who for a long time had a love for the qawwali music and dreams of making a band. With the addition of Danish/Iranian guitarist Tin Soheili, who is from a Persian Sufi background, it seemed like the perfect match of fate, and the group was officially formed. 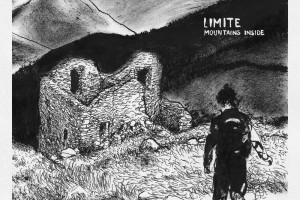 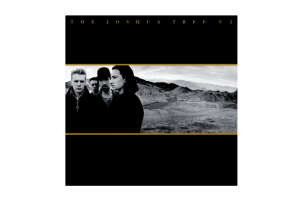 9 March
U2 – The Joshua Tree
Island 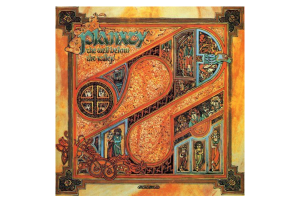 1 January
Planxty – The Well Below the Valley
Polydor Records 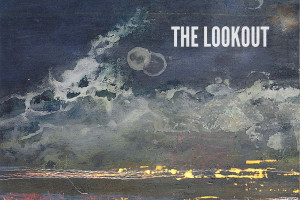