The idea of the podcast is to give us an insight into the lockdown experience of four disparate musicians and present a bespoke home-recorded performance by each. The interviews and performances are intimate, engaging and unique to this series. The series will be presented on our YouTube channel Droichead.Arts.Centre https://www.youtube.com/channel/UCQro862tgmLkiMa4dCuuy6g

Farah Elle is a singer-songwriter whose distinctive music reveals something of the beauty in the ephemeral everyday. Farah has eclectic influences, including North African echoes from her Libyan background. Raised in Ireland, she moved to Dublin with her family as a newborn child. Her ethos as an artist is to spread awareness & positivity through her music. Farah also holds wellness workshops to empower people creatively through self-expression & sound. While performing shows regularly, Farah is currently preparing to release her debut album 'FATIMA', named after her mother; due to be released in 2020.

"... the ethereal Farah Elle, whose demure, pixie meet Audrey Hepburn persona, won the crowd over. Working her inner Freddie Mercury with plucky, Queen-like piano and ethnic music influences, the distinctive singer stood out as an act to watch out for."
- Hot Press Magazine

As well as Farah, the other artists presented in the Solo @ Home series are: composer of beautiful and deeply affecting improvisational piano compositions Úna Keane on 7th August; award-winning composer, producer and guitarist Breifne Holohan on 8th August; and world-renowned flautist Nuala Kennedy on 9th August. 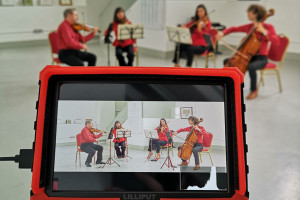 Concert
21 May
From Europe with Love: Slovenia
Available to watch free online Job
21 May
Cultural and Inclusive Heritage Officer
The Heritage Council 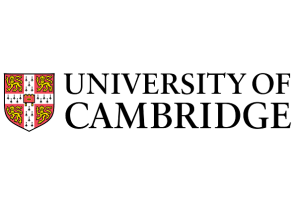 Job
16 May
Director for the Centre for Music Performance (Part Time, Fixed Term)
University of Cambridge 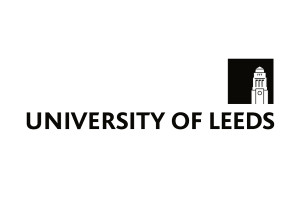 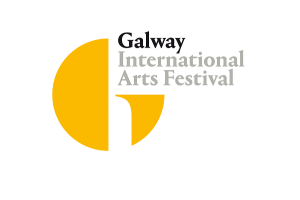