Shadowplay is a classical flute/guitar duo comprising of two renowned virtuosos who are also members of the Irish Memory Orchestra.

Aisling Agnew enjoys a varied career performing worldwide on a wide range of flutes. She has been broadcast on RTÉ Lyric FM, BBC Radio and Classic FM. She has given many high profile concerts including her Wigmore Hall début, the Belfast Festival and the National Flute Association’s 40th International Convention at Caesar’s Palace, Las Vegas. She has appeared as soloist with various orchestras including the Ulster Orchestra and the Royal Scottish National Orchestra. A graduate of the Royal Scottish Academy of Music and Drama and Guildhall School of Music and Drama; Aisling enjoys regular performances with her long-established duo partner Matthew McAllister.

Described as ‘a masterful guitarist’ in Sing Out! Magazine, Dave Flynn has gained international recognition as a guitarist/composer and founder/artistic director of the Irish Memory Orchestra. His unique style draws on his experience in classical, folk, jazz and popular music. He is a prize-winning classical guitarist who has toured Japan, New Zealand and Europe and played festivals including The Nuertingen International Guitar Festival, Moscow Christmas Festival and Clonakilty International Guitar Festival. He is a keen chamber and orchestral musician having performed with ensembles including The Crash Ensemble, Dublin Guitar Quartet and RTÉ Concert Orchestra. Together, Aisling and Dave perform a wonderful variety of repertoire from the Baroque to the modern era. The centrepiece of their performances is the Dave Flynn composition after which the duo is named. This is also the title piece of the 2016 album Shadowplay. 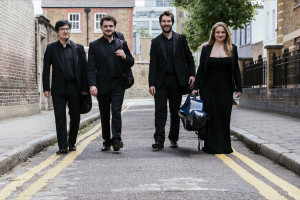 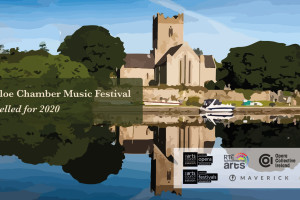 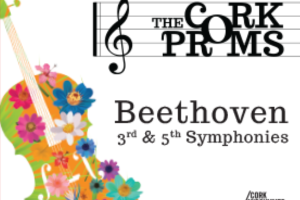