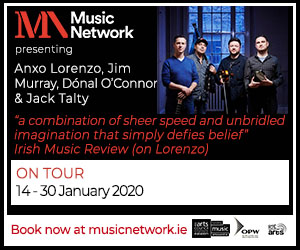 “We have entered a new era in Irish music, in which a language based on traditional music and song is producing extraordinary work across genres” – Toner Quinn (Journal of Music)

Kerry Slides and Polkas dance with the minimalism of Steve Reich when the luminous voice of Muireann Nic Amhlaoibh and the majestic piping of Mick O’Brien merge magnificently with the Irish Memory Orchestra String Quartet in Flynn’s 'Stories from the Old World'. Flynn redeems the reputation of Kerry story-teller Peig Sayers by setting her unsanitised words of wit, wisdom and poetry to a pulsating, ground-breaking score.

The Cranning is a “tremendously exciting” (Irish Examiner) work praised for its “power and grittiness”. (New York Times).

Virtuoso harpists Cliona Doris and Clare McCague round out the event by performing beautiful modern Irish harp music including works by Brian Boydell and Joan Trimble. 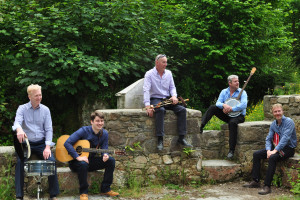 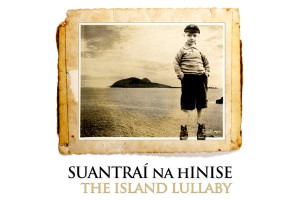