12-day event will also feature workshops and a composers' day.

Scottish composer Robertson’s work Motherhood, an installation featuring the voices of new mothers in Aberdeen and Aberdeenshire and midwives from Aberdeen Maternity Hospital, will run for the length of the festival. There will also be an accompanying performance today at 7pm at the Lemon Tree with vocal ensemble EXAUDI and Aberdeen choir Tutti Voices. The ensemble will also sing new works by composers Linda Catlin Smith, Jürg Frey, Christopher Fox and Cassandra Miller.

A collaborative work between cellists Noémi Boutin and Matthew Sharp, We need to talk / Il faut qu’on parle, is another of the festival’s world premieres on 26 October. Resonating with debates over Brexit, the work explores shared and unshared language between two musicians, one from France (Boutin) and the other from the UK (Sharp). As part of the concert, two other works by French composer Frédéric Pattar and British composer Laura Bowler will also be performed.

On 2 November, composer and Master of the Queen’s Music Judith Weir will premiere her new work The Big Picture, a short piece in five movements that explores the connections between music and colour. The performance also celebrates the re-opening of Aberdeen Art Gallery, Cowdray Hall and Remembrance Hall.

Other world premieres that will feature at Sound include an evening with bass clarinet player Gareth Davis performing new works by Anthony Vine and Naomi Pinnock (26 October), and Jazz Piano Meets Pipe Organ is on 1 November with a performance by organist Dr Roger B. Williams and pianist Neil Birse playing new work by Scottish composer Joe Stollery, as well as pieces by Tim Raymond, Mary Lou Williams and George Gershwin. Other composers with works premiering at Sound are James Aburn, Linda Buckley, Emily Doolittle, Shiori Usui and Haworth Hodgkinson.

Workshops and Composers’ Day
There will be a number of workshops at Sound including a free event presented by New Music Scotland and PRS for Music on music rights and licensing on 31 October. On 2 November there will be a Composers’ Day event which will feature talks by composers Robertson and Luke Styles and an oboe masterclass with Nicholas Daniel. The event is aimed at helping composers of all levels in terms of professional development and includes one-on-one sessions.

Workshops on sound and film and a composing masterclass with French composer Laurent Cuniot will also take place.

There are many more performances, talks and events taking place as part of Sound. To find out more, visit https://sound-scotland.co.uk/festival/whats-on 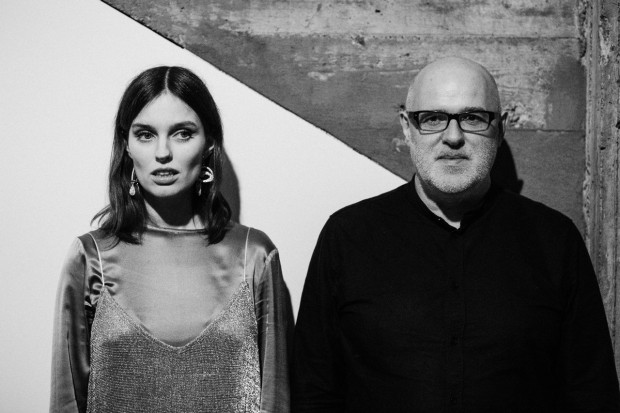