24 Recipients of 'Do it Differently' Fund Announced

Music charity Help Musicians UK has announced the recipients in the latest round of its Do It Differently Fund. The award grants up to £3,000 to artists and is designed to help them develop their career through recording, releases and touring support.

In addition, the musicians are given access to development and wellbeing services to the value of £2,000, such as business development guidance, education on touring practices, Cognitive Behaviour Therapy, short-term treatment of performance related conditions, and hearing protection.

Harp manuscripts and record releases
The twenty-four acts were chosen from regions across the UK and from all genres. Improvising harper Rhodri Davies is planning to study a medieval harp manuscript from the 13th century with harp expert Bill Taylor, with a view towards recording new music for a solo CD. Alt-rock band Team Picture will release twelve songs including artwork development, merchandise and promotional costs. Derry singer Reevah plans a full-band tour across the UK and Ireland, and drum and bass act Exposure will develop the mastering, marketing, video and vinyl for his upcoming EP.

The Do It Differently Fund is open to emerging and professional musicians. The next round opens for applications in September 2019.

See below for the full list of artists. For more, visit, www.helpmusicians.org.uk.

VASA
Glasgow
Press their upcoming album to vinyl and run a PR campaign.

Before Breakfast
Sheffield
A series of writing, arranging and recording sessions in Derbyshire, Yorkshire and Scotland ahead of debut album.

Numb Mob
Beverley
Record and extend their ‘Where To Build in Stone’ piece, plus a vinyl release of the work.

Reevah
Derry
Full-band tour of the UK and Ireland.

Jay l’Booth
Wolverhampton
Creation, completion and marketing of next EP.

Unannounced artist
Details not yet released. 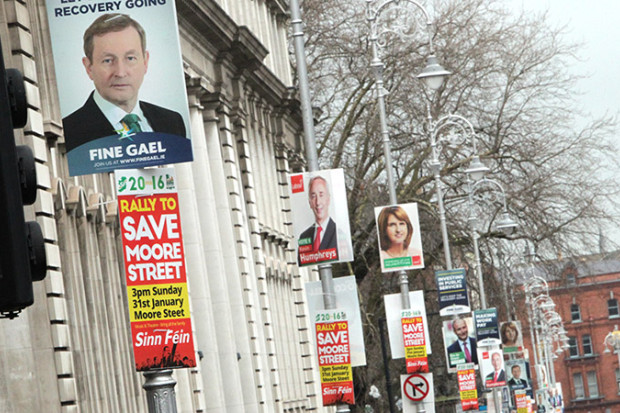