Winners in 13 categories announced on 6 December.

Composers Andrew Hamilton and Brian Irvine were announced as winners in their respective categories at the BASCA British Composer Awards at a ceremony in London earlier this month.

Irish composer Hamilton won the Choral category for his work Proclamation for the Republic, commissioned by EXAUDI and James Weeks. Other nominees in the category included Leo Chadburn and Barnaby Martin.

Brian Irvine from Northern Ireland won the Community and Education Project for Anything But Bland, produced by Dumbworld (the company led by Irvine with filmmaker John McIlduff) in association with the Ulster Orchestra and Northern Ireland Science Festival. The other nominations in this category were two works by Emily Peasgood.

Irvine was also a joint nominee with Jennifer Walshe in the 2016 Chamber Ensemble category, a year in which Walshe was awarded the British Composer Award for Innovation.

Find out more about the two 2017 winning works here.

The full list of nominees and winners can be found below. For more, visit www.britishcomposerawards.com.

Solo or Duo
Inside Colour by Deborah Pritchard – WINNER
Merula Perpetua by Sally Beamish
Piano Sonata No. 2 by Stuart MacRae 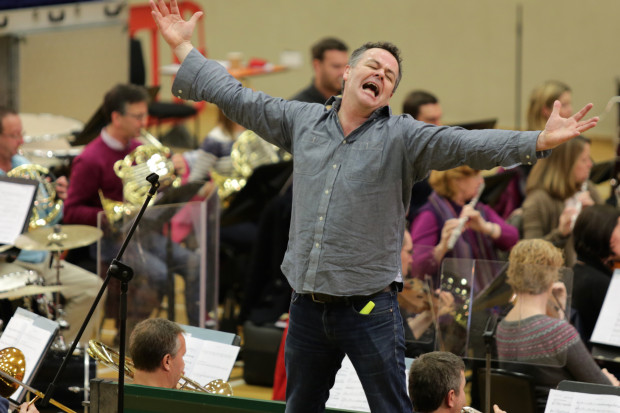