BBC Scottish Symphony Orchestra – one of five orchestras funded by the BBC.

BBC to Increase Its Spend on Orchestras and Proms

In its 2018/19 Annual Plan, which has just been published, the BBC has committed to increasing its spending on BBC orchestras and the BBC Proms by £2m, from £26m to £28m.

The annual plan sets out the broadcaster’s creative plans for the year, across all channels and platforms.

It states that this year will ‘mark the launch of a major, year-long season of programmes across Radio 3 and BBC Four, under the heading of “Our Classical Century”’ and ‘it will represent the biggest-ever classical music season across the BBC – unique in breadth and scale, and designed to engage audiences of all ages.’

The BBC is also planning increases in the daytime broadcasting of UK music on services such as BBC Radio 1 and BBC Radio 6 Music.

RTÉ recently announced its new five-year strategy. It states that ‘RTÉ will continue to be the leading provider of orchestral music in the country’, but that the review of orchestral provision will ‘make recommendations on ways to ensure the long-term vibrancy, quality and sustainability of RTÉ’s orchestral output.’ The review was initially scheduled to be completed in February but has not been submitted to RTÉ yet.

For the full BBC plan, visit https://goo.gl/XzN6uk. Find out more about the RTÉ orchestral review below.

Independent review of the two main RTÉ orchestras to be considered by the broadcaster in the coming weeks. pic.twitter.com/HpyMQp9waB 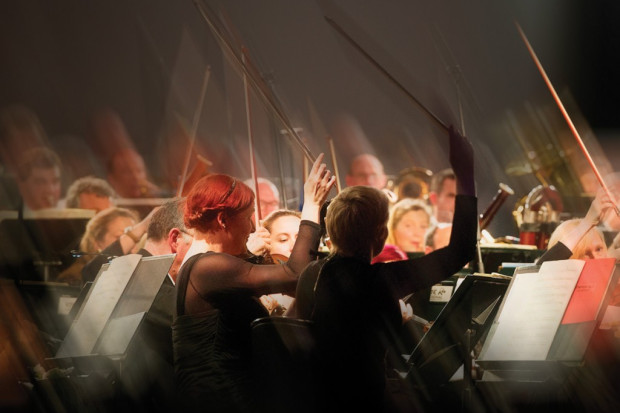