The winners of the 20th BBC Radio 2 Folk Awards were announced last night at an event at the Bridgewater Hall in Manchester.

The Trials of Cato won Best Album for Hide and Hair and Ye Vagabonds won Best Traditional Track for ‘The Foggy Dew’. Karine Polwart and Steven Polwart won Best Original Track for ‘I Burn But I Am Not Consumed’ from the album Laws of Motion.

Maddie Morris was presented with the BBC Radio 2 Young Folk Award, which is an educational talent contest open to musicians from the UK aged 16 to 21.

Ríoghnach Connolly from Armagh won Folk Singer of the Year and Dervish and English folk and blues singer and guitarist Wizz Jones were given Lifetime Achievement Awards.

Listen back to the awards here. For the full list of winners and nominees, see below. The RTÉ Radio 1 Folk Awards take place next Thursday 24 October in Dublin. 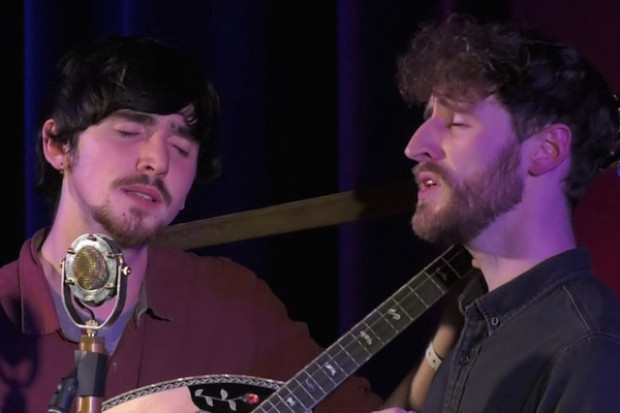