Following the vote in favour of the Copyright Directive by the European Parliament in September, YouTube is increasing its campaign to prevent it becoming law.

Yesterday (12 November 2018), YouTube CEO Susan Wojcicki published an article in the Financial Times and on the YouTube blog, and the company also issued a series of tweets, reweets and infographics to its 71m followers, arguing against the legislation and threatening to remove user channels.

6 myths about Article 13 and why they are false. #SaveYourInternet pic.twitter.com/RvD8Xkl1uV

Wojcicki said the ‘the potential liabilities’ for YouTube of complying with the legislation ‘could be so large that no company could take on such a financial risk.’ The company is threatening to remove over 35m YouTube channels in the European Union.

In her blog, Wojcicki states that YouTube’s ‘Content ID’ system ‘provides the best solution for managing rights on a global scale’, although, according to YouTube’s guidelines, in order to be approved artists must ‘own exclusive rights to a substantial body of original material that is frequently uploaded by the YouTube user community.’

Most popular music service in the world
UK Music, which represents the Musicians’ Union, the Association of Independent Music, BASCA and more, says YouTube is not paying enough given its size, income and reliance on copyrighted music.

Streaming sites like Apple Music and Spotify pay £4.3 billion for music use – way more than YouTube, even though YouTube is the most popular music service in the world.

In the last year, YouTube paid content owners across the EU €800m for the use of their music, and paid the global music industry €1.5bn from advert-generated revenue.

In its tweet yesterday, UK Music said ‘Google’s YouTube is peddling nonsense again’ and presented a page of ‘Truth versus fake news’.

YouTube as bookstore?
In its infographic, YouTube compared itself to a ‘bookstore’ and said Article 13 would be like making it ‘responsible if one of the books on its shelves contained plagiarised work’ – although YouTube, by making the videos public, is actually the publisher of the videos.

Read our recent article: What Does the EU Copyright Vote Mean for Musicians? 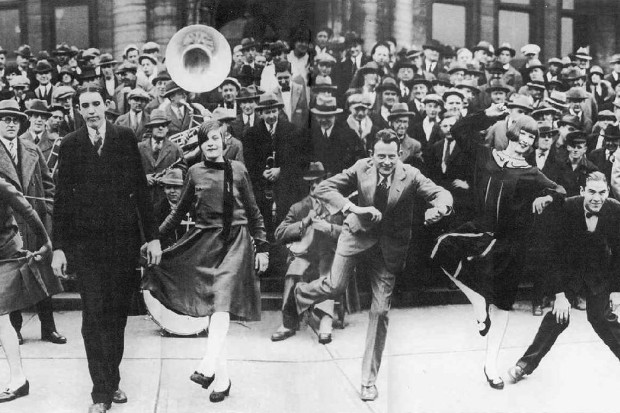