Festival on 12 to 14 November also features a screening of new Eleanor McEvoy documentary.

The Louder Than Words Festival of music and writing in Manchester has announced its programme for this year’s event. Taking place from 12 to 14 November, the festival will present a programme of talks, panels, Q&A sessions and performances in Manchester’s Innside Hotel on topics ranging across the music industry such as British electronic music composers, music in museums, the roles of women studio professionals, and more. Audiences will have the option of attending the events in person or online.

Launching the festival on Friday 12 November is a panel discussion about the punk band The Buzzcocks and new book Ever Fallen in Love: The Lost Buzzcocks Tapes, based on a series of interviews with lead singer Pete Shelley about the inspiration behind many of the band’s songs. The panel features author of the book Louie Shelley (no relation to Pete), designer Malcolm Garrett, and former drummer of the Buzzcocks, John Maher. The same evening there will be a discussion with the authors of Junglist, Two Fingas (Andrew Green) and James T Kirk (Eddie Otchere), followed by a live DJ set. Junglist is a cult-classic fiction book based on the story of young black men against the backdrop of the jungle and rave scene of London in the 1990s.

On 13 November, author Ian Helliwell and host Martin James will present TAPE LEADERS: A Compendium Of Early British Electronic Music Composers – a conversation on music from the analogue era and the composers that were involved in the movement. Also taking place on 13 November is a conversation with Dire Straits bass guitarist John Illsley; a discussion about the roles of women studio professionals in the UK with former Hot Press journalist Roisin Dwyer and Dr Helen Reddington, senior lecturer in Music Production at the University of East London; and a performance and film screening of Gimme Some Wine: The Story of a Song featuring singer Eleanor McEvoy.

The final day of the festival will feature a discussion with author Richard Balls about his book on the life of Shane MacGowan; David Hepworth will discuss his book about the British bands travelling to the US in the 1960s, Overpaid, Oversexed and Over There; and there will be a poetry reading by Ralph Dartford, reading from his book Hidden Music, a book of poems inspired by the author’s connection to music.

Over the weekend, there will also be poetry sessions, film screenings, a dedicated bar area, pop-up book shops, and book signings by the featured authors. 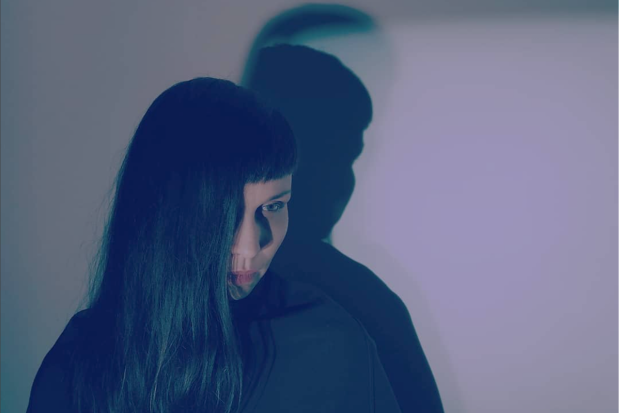 Sever the Ties That Bind
Vincent Hughes
Hilary Woods' 'Colt' is permeated with desolation, tension and intimacy, with moments that would sound at home in Twin Peaks. Vincent Hughes reviews.
Jul 19, 2018 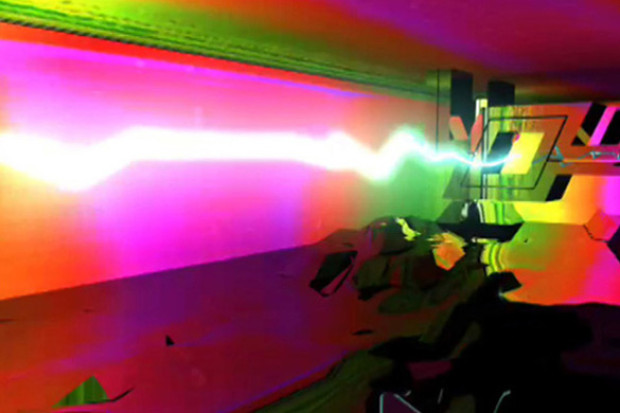 Future Shadows
Liam Cagney
Oneohtrix Point Never's Dublin show was an immersive techno-utopia, where sound and visuals melted into one.
May 25, 2011 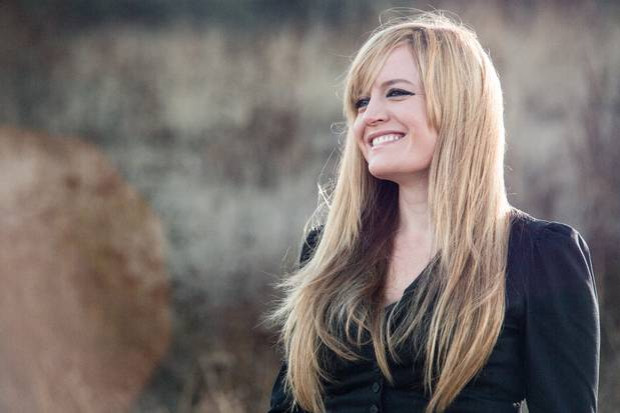 From Bleeps and Bloops to the Epic Theme: The Rise of Video Game Music
Eimear Noone
Ahead of this weekend’s 2nd Dublin International Games Music Festival, iDIGmusicFest (29 April– 1 May), composer, conductor and festival founder Eimear Noone explores the extraordinary rise of video game music.
Apr 26, 2016