Choir to perform BASCA commissions from refugees recent and past, Basel Saleh and Michael Graubert.

The BBC Singers will present a concert on Friday 21 September of choral music inspired by refugees and the refugee experience.

The concert, which is presented in association with BASCA, follows a Europe-wide call in April for related works.

Alongside pieces submitted by composers are commissions from refugees recent and past, Basel Saleh and Michael Graubert. Basel Saleh is a Syrian oud player and singer. Michael Graubart was born in Vienna and came to England as a refugee in 1938.

The concert will also feature works by two prominent British female composers – The Girl from Aleppo by Cecilia McDowell and the world premiere of Weighing the Earth by Joanna Marsh.

The full programme is as follows:

The concert takes place at St Paul’s Church, Knightsbridge, at 7.30pm and is conducted by James Morgan.

Composer Discovers Orchestra!
Adrian Smith
Gerald Barry's Viola Concerto received its world premiere last week, performed by Lawrence Power and the Britten Sinfonia with Thomas Adès conducting. It's Barry's third concerto in recent years and it may be 'the wackiest of the lot', writes Adrian Smith. 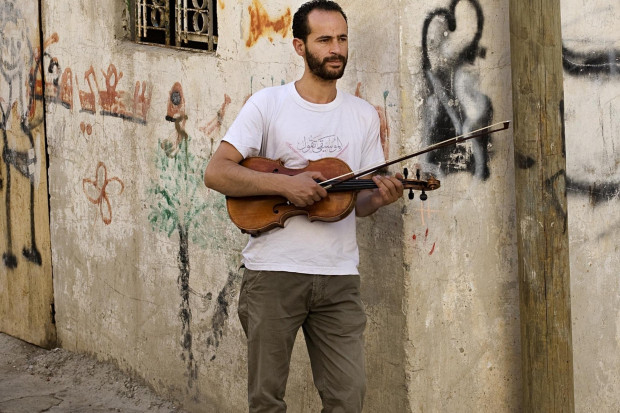 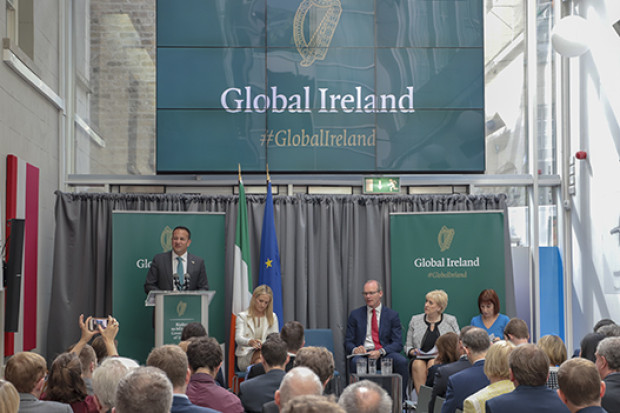