The UK charity Awards for Young Musicians (AYM) is marking its 20th anniversary with a series of 20 short videos following the stories of young people from low-income families whose lives have been transformed by access to music education.

Support
AYM supported Jess Gillam from the age of 13 to 18 while she was a student of the Junior Royal Northern College of Music. She became the first saxophonist to reach the final of the BBC Young Musician Competition in 2016 and has since performed at the BBC proms.

Identifyingt Talent
Kwasi Sefa-Attakora has been supported by AYM since his first instrument. After a teacher discovered him through participating in the Identifying Talent programme, Sefa-Attakora joined the Furthering Talent scheme and worked his way through grades on alto saxophone and bassoon. He has just been accepted into the Royal Northern College of Music and the National Children’s Orchestra.

Musical theatre
Singer and songwriter Myla Newell has been studying at Rhythm Studios on a scholarship since the age of 12 and is about to undertake a three-year diploma in musical theatre at Italia Conti.

We spoke to young people ranging from secondary school students to those in their early thirties, all of whom have been financially supported by AYM at one time or another. Some pursued a career in music, while others chose an entirely different career path. What they have in common is a life enhanced by access to music education. We wanted to share their stories.

Sir Simon Rattle was AYM’s first Patron. He added: ‘The barriers are high if a family is struggling financially and if life is challenging in other ways too. AYM makes a musical life possible for everyone, no matter where they come from, and these films demonstrate the impact that this kind of support can have.’

The other 16 videos will be published over the autumn. The charity will hold a fundraising event at Wilton’s Music Hall in London on 29 October. Young people from AYM’s respective programmes will perform alongside alumni and patrons. The Brexit Debate Comes to Galway Jazz Festival
Musicians and music promoters to discuss the implications for music and the arts. Joyce DiDonato Awarded Honorary RIAM Fellowship
Singer with Irish heritage recognised for her outstanding contribution to the arts at a ceremony in London. 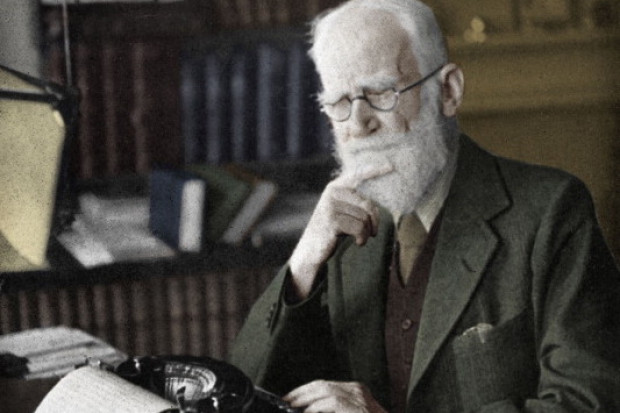