Chinese artist wins with a programme of Fauré, Rachmaninov, Liszt and Lin; he will compete in the Main Prize on 22 June also.

Chinese tenor Mingjie Lei has won the Song Prize at the 2019 BBC Cardiff Singer of the World competition.

The final took place at St David’s Hall in Cardiff following competitive recitals earlier in the week at the Dora Stoutzker Hall at the Royal Welsh College of Music and Drama.

Lei’s programme included Faure’s ‘Sérénade Toscane’, Rachmaninov’s ‘O cease thy singing’, Liszt’s ‘L’vidi in terra angelici costumi’, and Lin’s ‘On the other side of the river’, an arrangement of a Chinese folk song. The piano accompanist was Llŷr Williams.

Performance interrupted
Lei was first to perform in the competition but his recital was interrupted by a medical emergency in the audience. He was able to resume his performance an hour later.

A native of Hengyang in south-east China, Lei is a recent graduate of the Patrick G. and Shirley W. Ryan Opera Center of the Lyric Opera of Chicago. He previously studied at the Central Conservatory of Music in Beijing, Manhattan School of Music in New York City, and the Curtis Institute of Music in Philadelphia. He was a prize winner at the Neue Stimmen international singing competition in 2017 and the ARD International Music Competition in 2018.

For the 2018–2019 season, Lei performed with Staatsoper Stuttgart in productions of Il Barbiere di Siviglia, Don Pasquale, Der Prinz vom Humburg, Così Fan Tutte, Ariadne auf Naxos, and Iphigenie en Tauride. He also made his debut with Köln Philharmonie under Cornelius Meister and as a soloist in the LiedKonzert with the International Hugo Wolf Academie.

Listen to the Main Prize final on Saturday 22 June here. 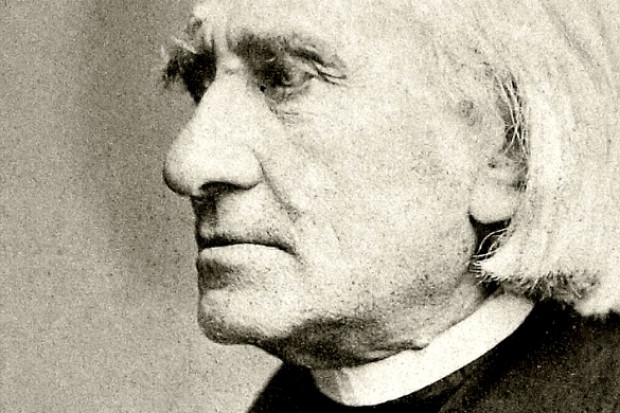 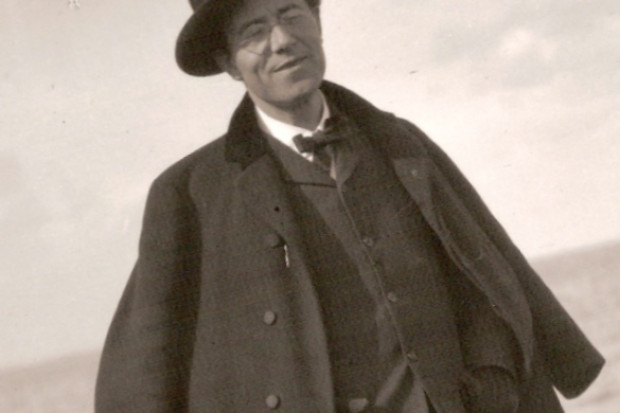