Following a call for entries last September, the finalists for the Seán Ó Riada Gold Medal Competition have been announced.

This is the eighth year of the competition, which was established by Peadar Ó Riada and highlights a different Irish traditional music instrument each year. This edition focusses on accordion and concertina.

The final will take place off at Rochestown Park Hotel in Douglas, Cork, on Friday 2 February and will be broadcast live on RTÉ Raidió na Gaeltachta and on Facebook. The judges on the night will be Noel Hill (concertina), Charlie Harris (accordion) and Mick Mulcahy (accordion and concertina).

Also taking place on the weekend is a conference to advise musicians on industry supports (Friday at 2pm – €5) and a concert with previous winners of the medal (Saturday at 8pm – free in).

The winner receives a Seán Ó Riada medal made by Cashel goldsmith Pádraig Ó Mathúna and €2,000.

Tickets are available from the Rochestown Park Hotel. B&B is available for €40. 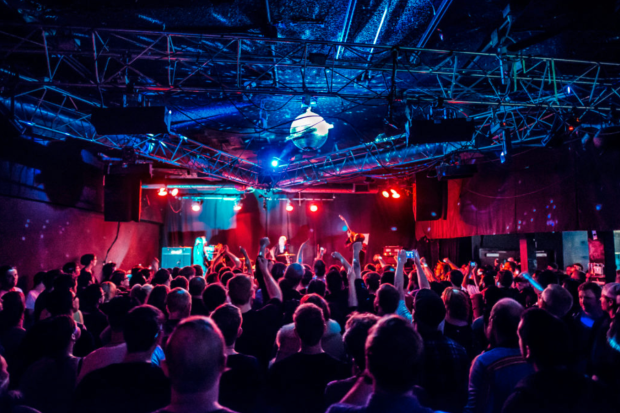 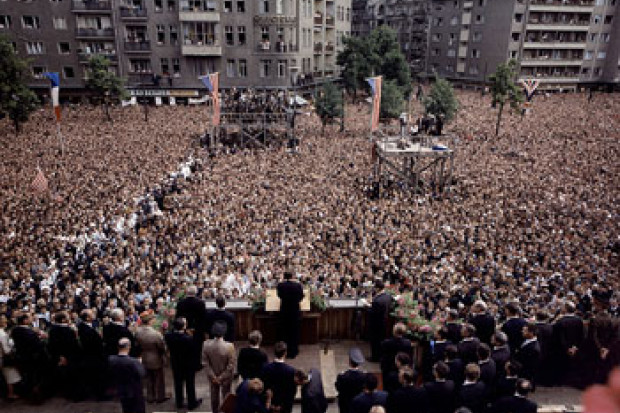