Projects will focus on artists such as Tommy Peoples, Angelina Carberry, Séamus Ennis and Tom Glackin.

Following a call for submissions in September, Trad Ireland/Traid Éireann has announced the 20 traditional artists who will take part in its new 20/20 Visionaries project.

The 20/20 Visionaries initiative sought ideas for performance-based videos in which traditional artists would introduce audiences to a musician or source of inspiration that has made an impact on them during their own musical journey.

The videos will be 20 minutes long and offer a snapshot of the artist’s chosen visionary, explaining through words and music how they have been a source of inspiration. 20/20 Visionaries will be broadcast online each Sunday from 1 November with five themed episodes released over four weeks.

See below for the full list of artists and their chosen topic. For more, visit www.trad-ireland.com. 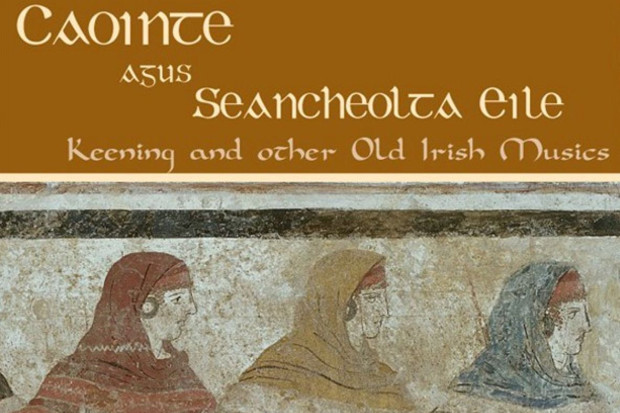 Vocal Musics of the Past
Tom Munnelly
A review of Breandán Ó Madagáin's Caointe agus Seancheolta Eile: Keening and other Old Irish Music.
May 1, 2006