9th edition of the competition takes place over six days at the NCH.

The competitors have been announced for the 9th Veronica Dunne International Singing Competition which takes place at the NCH in Dublin from 25 to 31 January.

51 singers will compete for the triennial competition which was won by Egyptian soprano Fatma Said in 2016.

The 2019 competitors come from over 20 countries, including Ireland, UK, USA, New Zealand and Indonesia. A total of 160 singers auditioned for the competition in New York and across Europe in October and November 2018.

We are proud that the Veronica Dunne International Singing Competition continues to expand its global footprint, attracting more and more participants to its international auditions. Taking part in this competition can be a young singer’s first step towards launching a high-profile career.

Competitors this year include South Korean soprano Min-kyoung Kim who is currently studying at the Royal Irish Academy of Music; Robert McAllister, who appeared in Irish National Opera’s production of Eithne; Catherine Donnelly, who performed in DIT’s production of Balfe’s The Sleeping Queen; and David Howes, a graduate of the Young Artist Programme with Northern Ireland Opera.

For the full list of competitors, see below. For more information, visit www.vdiscompetition.com and for tickets, visit www.nch.ie. 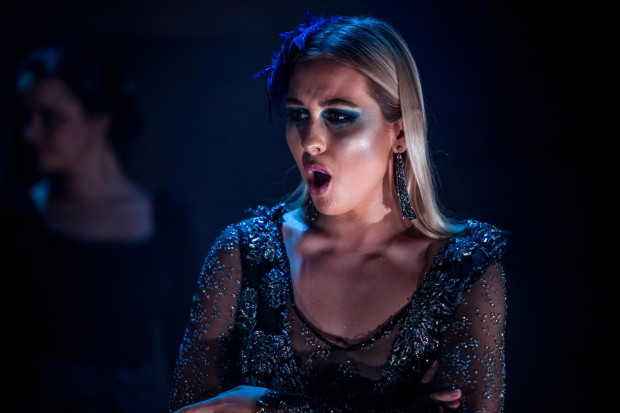