'An acknowledgement of Steve's profound and enduring commitment to his art': Steve Cooney Celebrated at RTÉ Radio 1 Folk Awards

The guitarist and producer was awarded Best Folk Instrumentalist, Best Folk Album for Ceol Ársa Cláirsí: Tunes of the Irish Harpers for Solo Guitar, and Best Traditional Folk Track for ‘Eleanor Plunkett’ from the same album. The Lifetime Achievement Award had been announced earlier this month.

This Lifetime Achievement Award is an acknowledgement of Steve’s profound and enduring commitment to his art, and the glories he has produced for all our souls’ enrichment. Steve’s is a towering musical intelligence of which we are the beneficiaries and to which we owe a great debt.

The Australia-born musician moved to Ireland in 1980 and has had a significant influence on traditional music guitar playing. He has performed on over two hundred and fifty albums including Meitheal with Séamus Begley, Under the Moon with Martin Hayes, Scaoil Amach an Pocaide: Live in Spiddal with Tony MacMahon, and on recordings with harper Laoise Kelly.

The Dublin singer Frank Harte, who died in 2005, was inducted into the Hall of Fame. Daoirí Farrell sang two songs associated with the singer, and Harte’s granddaughter Siobhán Quinn sang ‘Spanish Lady’.

A panel of 40 judges from Irish folk and traditional music submitted nominations for the awards. A shortlist was then produced by the steering committee and the 40 judges voted again for the winners. The recipients of the Lifetime Achievement Award and the Hall of Fame Award were chosen by the steering committee, which is chaired by Nuala O’Connor.

See the full list of nominees below with winners in bold. 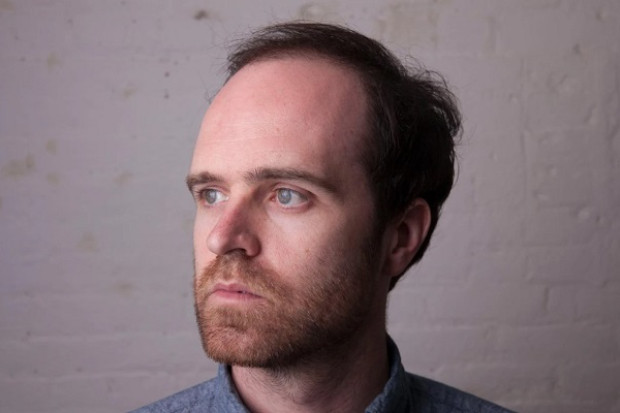