Brian Irvine’s ‘Anything But Bland’

Winners to be announced on 6 December in a ceremony at the British Museum.

The British Academy of Songwriters, Composers and Authors have announced the nominations for the 2017 British Composer Awards, now in their 15th year. The Awards, supported by PRS for Music in association with BBC Radio 3, mark new works (written within 5 years) by composers who are either born in the UK or resident there for at least 5 years.

According to BASCA, the 2017 nominations this year illustrate how composers are engaging with ‘current affairs, politics and gender perceptions’, and see the highest number of women nominated following a record number of entries.

Among the nominees are Irish composer Andrew Hamilton (a lecturer in composition at the Royal Birmingham Conservatoire) for Proclamation of the Republic (Choral category) and Northern Irish composer Brian Irvine for Anything but Bland (Community or Educational Project category). Irvine was also a joint nominee with Jennifer Walshe in the 2016 Chamber Ensemble category; Walshe was also awarded the British Composer Award for Innovation.

Proclamation of the Republic
Commissioned by and written for Exaudi and James Weeks (with funding from the Arts Council of Ireland), Hamilton’s Proclamation of the Republic (2016) is a setting of the text of the document itself, which in his words ‘looms large in the visual memory of Irish people as it is seen in schools, history books and public places’. Describing the work – which was dedicated to his father on his 80th birthday – Hamilton explains:

Researching the text I read an account that when Patrick Pearse read the Proclamation outside the General Post Office in Dublin on 24th April 1916 he had to repeat sections of it as people passing by could not hear what he said and the majority had no idea what was going on. This confusion and repetition has informed how I approached setting the text.

Anything But Bland
Brian Irvine’s Anything But Bland (2017) was produced in association with the Ulster Orchestra and Northern Ireland Science Festival, and features orchestra, voices, animation (by Conan McIvor) and narrator (words by John McIllduff).

It is based on the life of Lillian Bland – the inspirational maverick aeronautical engineer, inventor, photographer, journalist and  jujitsu expert from Carnmoney, Northern Ireland, who in 1910 became the first woman to design, build and fly her own plane – The Mayfly (because it may fly or it may not!). Myself and everyone at Dumbworld are delighted to be nominated for this award. It was such a huge team effort and our sincere thanks goes out to all the magnificent performers. 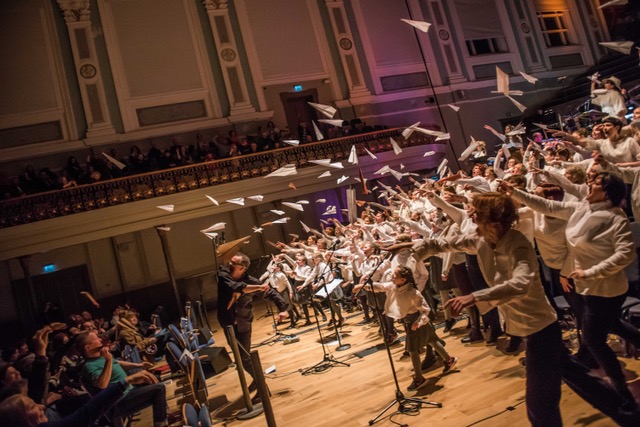 The winners will be announced on 6 December in a ceremony at the British Museum.

The full list of categories and nominations is below. For more details visit https://goo.gl/dr52ZP.

Solo or Duo
Inside Colour by Deborah Pritchard
Merula Perpetua by Sally Beamish
Piano Sonata No. 2 by Stuart MacRae 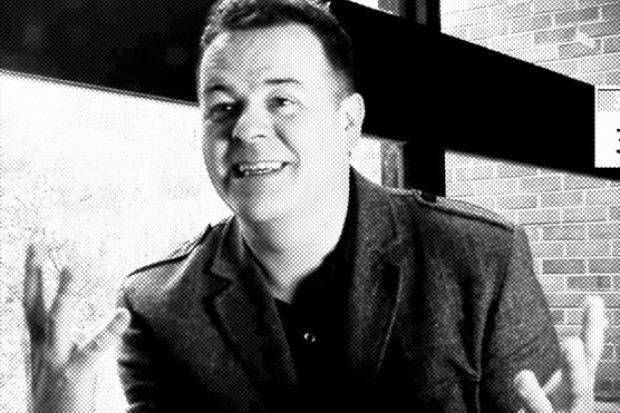