Harp tuition at An Chúirt Chruitireachta, which is to receive no funding this year.

Following the news last October that the Arts Council had reduced its main traditional arts funding by 26%, it has now also cut funding to traditional music festivals by 41%, from €73,815 to €43,254.

The cuts were announced in the latest round of funding under the Festival and Events Scheme. While fifteen festivals were supported last year, just eight were offered funding for 2016.

Funding for several festivals was cut completely, including the harp festival An Chúirt Chruitireachta, which is now in its 31st year. This decision has shocked the harp sector given the Arts Council’s recent commissioning of a report into the harp in Ireland and its commitment to developing the sector.

Funding for the traditional arts has fallen consistenly since 2008, despite the fact that the Arts Council has received an increase in funding for the past two years.

In the music category, funding was also cut by 9%, from €109,850 to €100,400. Lismore Music Festival, the 34th Irish Composition Summer School, Music in Kilkenny and Music for Wexford received no funding. The Westport Festival of Chamber Music and New Ross Piano Festival received increases of €2,000 and €3,000 respectively, and the new Ortús Festival, founded by Mairéad Hickey and Sinéad O’Halloran, received €9,770.

Full details of the Traditional Arts and Music awards can be seen below. For more, visit http://www.artscouncil.ie/funding-decisions/ 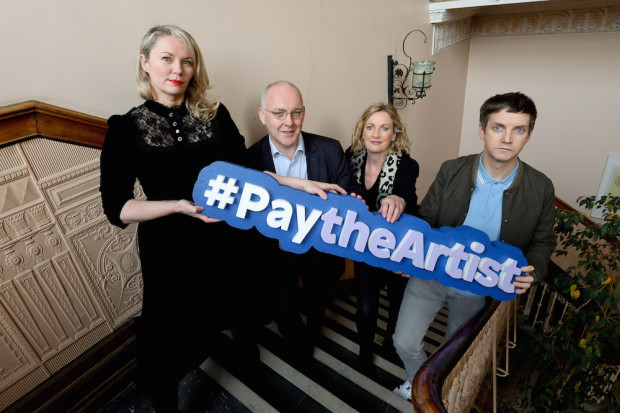 Can Anyone But Artists Themselves Solve Their Money Problems?
Toner Quinn
If artists and musicians are ever going to solve their perennial financial issues then it is time for a different approach, writes Toner Quinn. 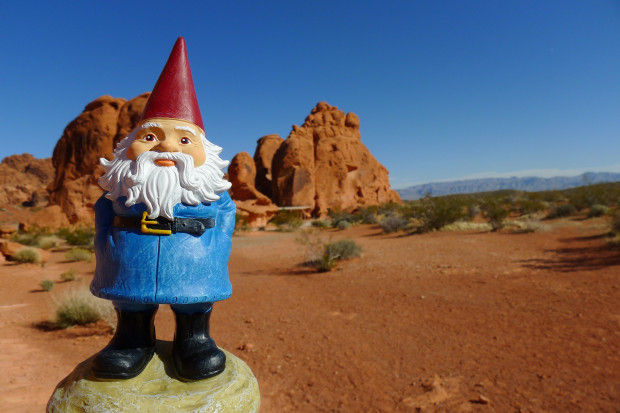