The Arts and Culture Recovery Taskforce, which was established in September by Minister Catherine Martin, has published its report.

The document, titled Life Worth Living – taken from a quote by Barack Obama – contains ten recommendations, but key among them is the establishment of a pilot Universal Basic Income (UBI) scheme for artists and those working in the arts and culture sectors.

The scheme, which is proposed for an initial three years, would give those in the arts, culture, audiovisual and live performance and events sectors a basic, unconditional weekly income of €325 that they could then add to with other taxable income.

At the press conference to launch the report yesterday (18 November), Minister Martin said she had presented the report and its recommendations to government and she will now set up an oversight group to examine the recommendations. She is a strong advocate of the UBI and had negotiated a trial of the idea into the Programme for Government which was published in June. The Minister also said that cabinet colleagues had been ‘very supportive’ and she will be advocating the scheme with ‘urgency’. The taskforce recommends that the scheme should start in 2021.

To receive our latest articles, reviews, news and jobs, subscribe to our newsletters.

Tech platforms
Life Worth Living also recommends that the government should fast-track the introduction of the EU Copyright Directive, which the European Parliament voted for in 2018. This legislation would force tech platforms to negotiate with rights holders such as musicians and composers for the use of their work, which would mean a fairer share of the income generated online. This would have significant implications for companies such as Google, which owns YouTube, and Facebook. The tech platforms have campaigned vigorously against this legislation in recent years.

Commenting on the publication of the report, Minister Martin said:

This report will be hugely beneficial to me and to my colleagues in Government as we examine ways to help the Arts and Culture sector emerge from the very difficult position in which it finds itself…. I am under no illusions about the scale of the challenge and the many competing priorities facing Government. Nonetheless, I am delighted that as a Government we have been able so far to respond to date on many of the issues highlighted within this report. We can always strive to do better and that is what I aim to do. 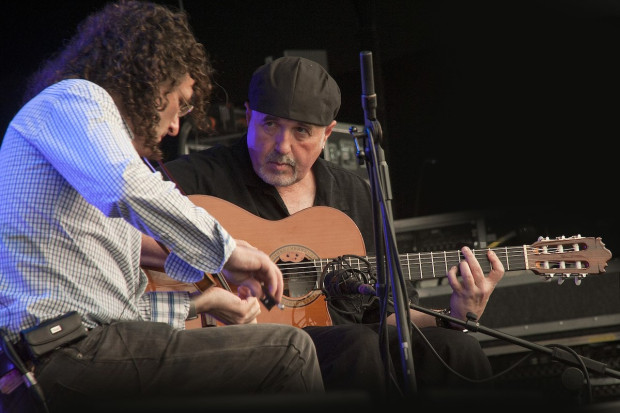