Carl Corcoran Moving On from 'The Blue of the Night'

Presenter Carl Corcoran is to leave his role as presenter of RTÉ Lyric FM’s The Blue of the Night in July.

Corcoran, who has presented the multi-genre night-time show for almost ten years, introducing audiences to a wide range of new Irish and international artists, previously presented The Lyric Breakfast from 2003 to 2007. An experienced musician and songwriter, he also ran a music promotion and management company, Corcoran Music Promotions USA, for a number of years, and managed and directed the Blas International Summer School of Irish Music and Dance.

Speaking to The Journal of Music, Corcoran said he is leaving his role with Lyric to pursue other projects in music and broadcasting:

It has been an honour to have been the conduit for the enjoyment and discovery of a wide range of repertoire – and to provide a platform for new music and new artists, both Irish and International – a task that I embraced with a passion… It is with sadness that I vacate the late-night seat but I look forward to moving on to various other projects within the music and broadcasting community and network. It’s not retirement – it’s a transition and an exciting journey.

He added that ‘it has been a pleasure working with the talented production teams and colleagues in RTÉ Lyric FM – an association that I will miss, in particular the most recent and most active combination of Producer Aine Fay and Co-ordinator Ian McGlynn. And I am grateful to the Head of Lyric, Aodán Ó Dubhghaill, for his support and vision.’

The Blue of the Night will continue over the summer months with a variety of guest presenters, with a new appointment to the on-going role to be considered in Autumn.

Listen back to past The Blue of The Night shows on the RTÉ Player at https://goo.gl/V52jn1. 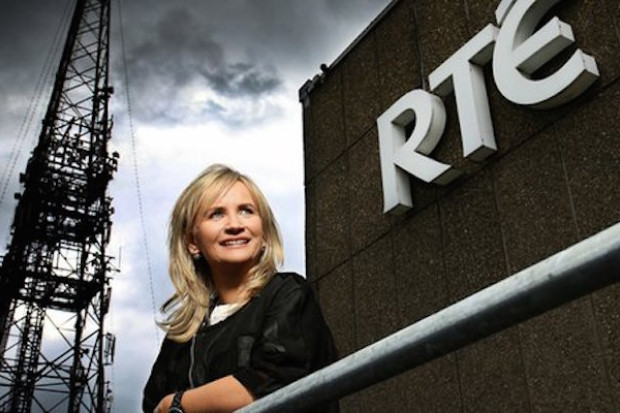 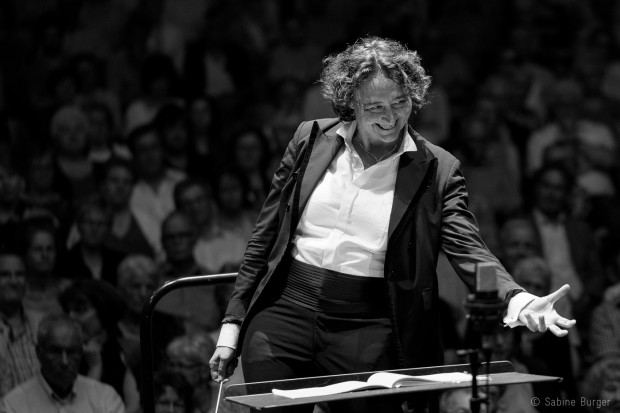