Eleventh edition of the annual competition focused on harp and uilleann pipes; the final took place in Cork on 7 May.

The winners of this year’s Seán Ó Riada Gold Medal Competition have been announced as harper Fionnuala Donlon from Dundalk, Co. Louth, and uilleann piper Colm Broderick from Carlow. The competition, which focuses on a different instrument or set of instruments each year, was founded by Peadar Ó Riada and is now in its eleventh year. The finalists are chosen after an open call for submissions. Fifteen finalists – eight harpers and seven pipers – competed in the final, which took place in Baile Bhúirne, Co. Cork, on 7 May and was broadcast on RTÉ Raidió na Gaeltachta.

Donlon began playing harp at age nine and has won numerous all-Ireland medals, including the Senior Harp competition at Fleadh Cheoil na hÉireann 2019 in Drogheda. She has also taken part in Comhaltas tours of Ireland, and has performed in France, Germany and Bangkok.

Commenting on her win, she said:

Being in the final was a great motivation to keep me playing music for myself over these last few months, it kept me focused. Winning this is such a great boost after a difficult year, I’m really delighted.  I’m looking forward now to getting back playing music with people in the coming months.

Broderick is also an all-Ireland-winning uilleann piper, and also teaches the instrument. Na Píobairí Uilleann recently presented him with the use of a set of pipes owned by the late Liam O’Flynn and made by Leo Rowsome in 1936 for Seán Reid. The set previously belonged to Willie Clancy.

Commenting on his win, Broderick said:

I’m grateful and humbled to have been selected as the winner, because the standard of musicianship was so high. Peadar Ó Riada has done a great job developing a competition like this which is friendly and supportive to musicians, which is not always the case.  It’s an honour to be in possession of these historic pipes, and this award will keep me motivated to keep playing them as best as I can.  To win the Seán Ó Riada medal on them was really something special.

The two winners each received a Seán Ó Riada Gold Medal and €2,500. The judges for this year’s competition were piper Mick O’Brien, harper Laoise Kelly and harper and concertina-player Michelle Mulcahy.

Videos of the winning performances can be found on the RTÉ Raidió na Gaeltachta Facebook page: https://bit.ly/3vYRLru 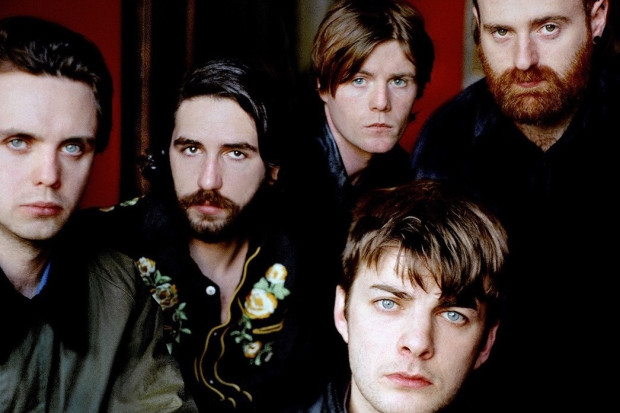