Dennis Cahill to be Remembered at 20th Masters of Tradition Festival

Traditional music festival Masters of Tradition takes place this month in Bantry, Co. Cork, from 24 to 28 August. This is the 20th anniversary of the festival, which is run by West Cork Music, and it will present a series of concerts and talks over five days.

This year will include a discussion on 28 August titled ‘Remembering Dennis Cahill: The Man and his Music’, led by  Cahill’s musical partner and Artistic Director of the festival Martin Hayes. The influential Chicago guitarist, who made three duet albums with Hayes, was a member of The Gloaming and the Martin Hayes Quartet, and a regular performer at the festival over two decades, died in June aged 68.

The festival will open at the Maritime Hotel on 24 August with a concert by Hayes. He will be joined by pianist Cormac McCarthy, concertina player Brian Donnellan, dancer Stephanie Keane and sean-nós singer Saileog Ní Cheannabháin.

The festival will also present a number of talks including Mac Mathúna and Bracken discussing ancient Irish poetry and music (26 August); and Steve Cooney will chat about the development of his notation system (27 August).

Commenting on this year’s Masters of Tradition, Hayes said:

Inside traditional music is a significant mastery. This is something you might not notice at a big outdoor event or in a corner of a noisy bar. In this environment, it is possible to bring people inside a very intimate and detailed experience of the music. This was an experience I had growing up myself and I want to share that with people. 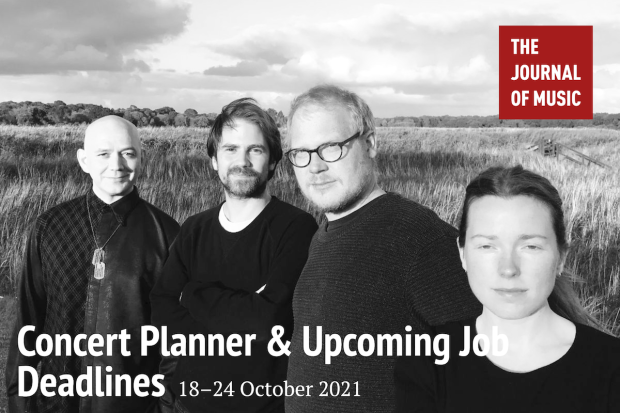 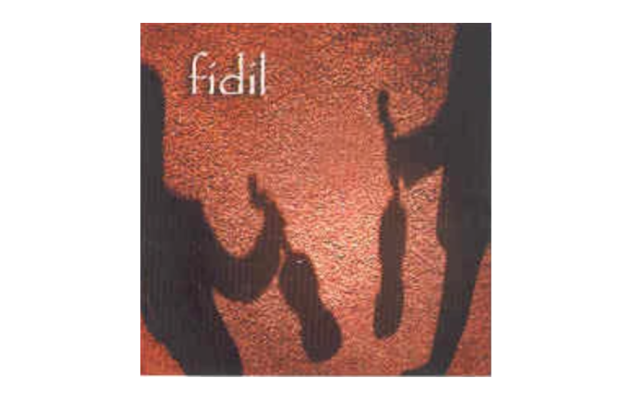 The Land From Which it Came
Moya Sweeney
In the fourth review from our new Traditional Music Writer Mentoring Scheme, supported by the Arts Council, Moya Sweeney reviews the latest recording from the Donegal traditional group Fidil.
Feb 27, 2020