Additional €3m short of expectations following Taoiseach's promises in May.

The Government has announced a 5% increase in funding for the Arts Council for 2018.

The increase for the Arts Council means funding is almost at the level it was in 2010. Recent figures can be seen below:

In May, Leo Varadkar promised that he would double arts funding by 2024, which for the Arts Council would mean an additional €10.85m every year. Commenting on the Budget, Sheila Pratschke, Chair of the Arts Council, said:

There is huge disappointment across the arts sector today at news of the 2018 budget allocation for the arts. Our funding of €68m will allow us to meet existing commitments but will severely hamper our efforts to broaden support to artists and organisations nationwide. While this will be a very difficult year for us and those we fund, we trust that the Taoiseach and government will stand over the promise to double funding to the arts and culture sector by 2024. We will continue to work with Minister Humphreys, to advocate for this increased investment in the arts and cultural sector. We need a commitment from government that we will have a significant uplift in investment from 2019.

The National Campaign for the Arts, a voluntary arts body, similarly expressed ‘deep disappointment at the minimal increases for the sector’.

In December 2016, the Government announced the Creative Ireland programme which promised that a national plan to provide every child with ‘access to tuition and participation in art, music, drama and coding’ would be in place by the end of 2017. Varadkar also stated in May 2017 that he would develop ‘a national network of instrument banks’ if he became Taoiseach.

For further details on the Government’s announcement, visit https://goo.gl/pmWRmv 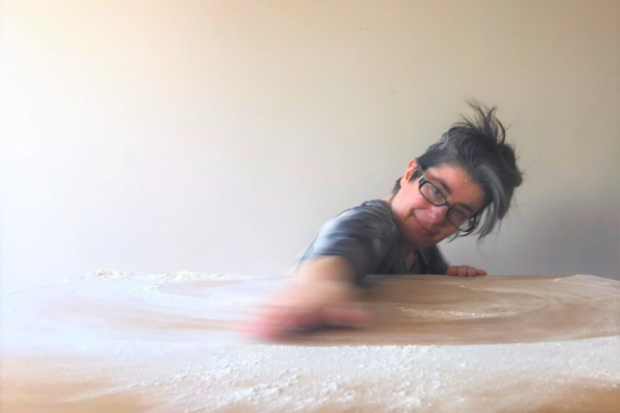