Works by Doyle, Bax, Kinsella and Perkin will feature in three concerts titled 'Revolution and Rhetoric'.

The musicians – who go under the title The Albiez Trio – will perform a range of traditional material plus an arrangement for harp of Roger Doyle’s Steal a Kiss.

The concert will also feature Sam Perkin’s work Pause in an arrangement for string quartet, electronics and voice. The work features fragments of the song ‘The Foggy Dew’.

A 1990 work by John Kinsella, The Splendid Years, for whistle, strings and speaker, will open the concert and this will be followed by Arnold Bax’s In Memoriam, which was written in 1916.

Irish Chamber Orchestra in Heidelberg
Following the three concerts, the ICO will commence a three-year residency project at the Heidelberger Frühling festival in southern Germany, with concerts on 20 and 21 April.

The residency comes as a result of a connection between one of the ICO’s two artistic partners, Jörg Widmann (the other is Gábor Takács-Nagy) and the international festival. Widmann is a contributor to the Heidelberger Frühling for many years. Following a successful concert there in 2014, with piano soloist Igor Levitt performing Beethoven, the ICO were asked by Festival Director Thorsten Schmidt to develop a concept for a three-year residency. The ICO’s concerts, to take place in 2016, 2017 and 2018, will focus on Mozart piano concertos and the work of Mendelssohn, who has been central to Widmann’s work with the orchestra over the past four years.

Now in its 20th year, Heidelberger Frühling is a month-long festival of over 100 music events with a particular focus on chamber music and lieder and including a conference element and students’ academy. 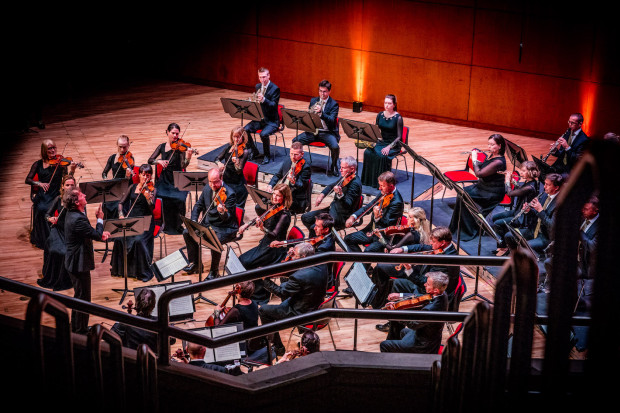