New roles in Music Generation, RTÉ and the Arts Council, and for RIAM graduates in UK orchestras.

There have been a number of new appointments and announcements in Irish music and arts in recent weeks. Here is a round-up of the news.

Concertina player and composer Pádraig Rynne has been appointed as Music Generation Clare Development Officer. In his new role, Rynne will develop opportunities for children and young people aged 0 to 18 to access tuition within their own communities in the county. Rynne, who is from Caherea, Co. Clare, said, ‘The music landscape in Clare is already so vibrant, and I look forward to collaborating with colleagues and partners to grow and enrich that tradition into the future.’ In other Music Generation news, Anna Marie Delaney, Chief Executive of Offaly County Council, has been appointed to the Board of Music Generation. Visit www.musicgeneration.ie/news.

Following the recent retirement of Peter Browne from RTÉ, fiddle-player and RTÉ producer Aoife Nic Cormaic has been announced as the new presenter of the traditional music programme The Rolling Wave. As well as being a producer and presenter, Nic Cormaic, from Dublin, has written and directed a number of documentaries for TG4, and has also played with Kíla and Phil Callery. Her debut album Cuas na bhFáinleog was released in 2012. Looking forward to the new role, she said

There is some fantastic music being played in Ireland today and I look forward to meeting and talking to as many of those musicians as possible as well as airing some of the really valuable recordings housed in RTÉ Radio 1’s traditional music archive.

The Rolling Wave is broadcast on Sundays at 9pm on RTÉ Radio 1. Visit www.rte.ie/radio1/the-rolling-wave/.

The Royal Irish Academy of Music has announced that two of its former postgraduate students have just been appointed to UK orchestras. RIAM Master in Music Performance graduate Róisín Walters has been appointed as No. 3 1st Violin with the Britten Sinfonia – in addition to her role as Co-Principal Second Violin in Royal Liverpool Philharmonic Orchestra; and double-bassist Mark O’Leary has joined the Royal Philharmonic Orchestra, where he plays alongside his brother, violinist David O’Leary.

If you have news, please email editor [at] journalofmusic.com 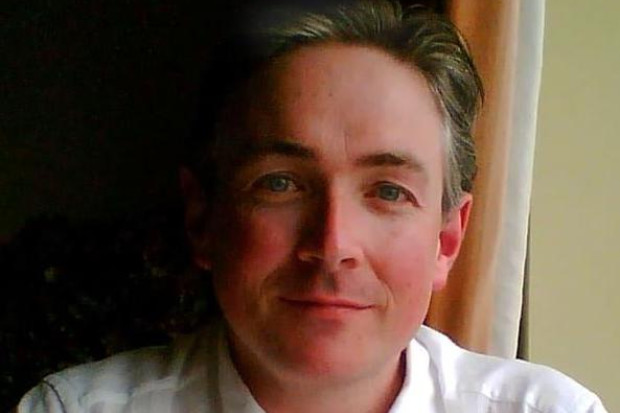