Book on life of Olive Smith to be launched at the Royal Irish Academy of Music on 6 March.

The new book tells the life story of the music organiser who began as Treasurer of the Music Association of Ireland and was the prime instigator behind the Bach Bicentenary Commemorations of 1950, as well as a range of country-wide concerts, tours and a schools’ recitals scheme. The Music Association of Ireland played a pivotal role in developing classical music in Ireland over several decades.

In 1970, Smith established the Irish Youth Orchestra, which began with a residential course in County Wicklow for 63 musicians aged 14 to 20. Hugh Maguire was Musical Director and Conductor.

Olive Smith: A Musical Visionary is a detailed biography of Smith’s life and contains a survey of the development of classical music in Ireland in the second half of the twentieth century. It will be launched at the Royal Irish Academy of Music on 6 March at 6.30pm.

To purchase the book, contact Somerville Press at somervillepress [at] eircom.net.

Watch an interview with Olive Smith below. 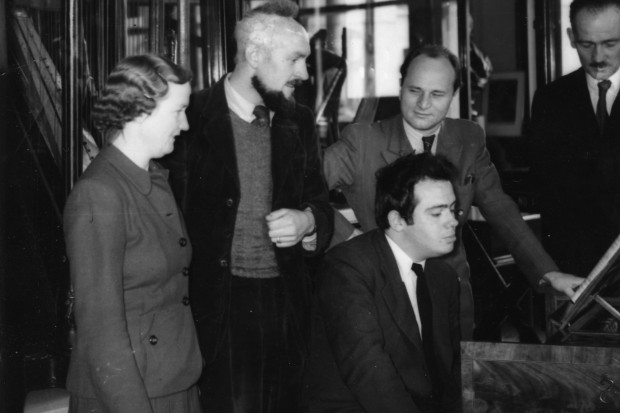