Crash Ensemble has appointed a new CEO, Siân Cunningham. Cunningham succeeds Neva Elliot McGinley who was with the group for 10 years.

Cunningham has over 20 years’ experience working in the arts in Ireland across a range of organisations and artforms. Having started her career with the Arts Council, she then joined Dance Ireland as General Manager where she played a key role in the opening and establishment of DanceHouse as a rehearsal venue and home for dance in Ireland.

She then spent a number of years working in festivals, firstly as Managing Director with the Dublin International Film Festival and most recently as General Manager with Body & Soul.

Cunningham holds degrees in music and German from University College Dublin, where she also completed a HDip in Arts Administration, and she also has a degree in law from TU Dublin.

Commenting on her appointment, she said:

It is a privilege and honour to have this opportunity to join the Crash team. I have huge admiration for their work and contribution to our artistic and cultural landscape and I’m very much looking forward to joining them on their creative journey.

Crash are performing as part of MusicTown and New Music Dublin over the next 11 days. For more, visit www.crashensemble.com. 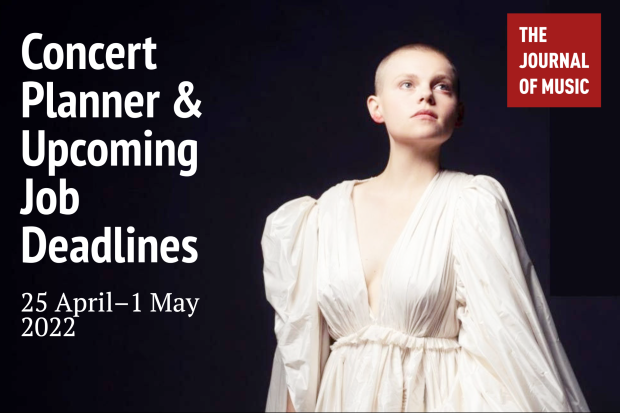