New Editors at The Journal of Music

The Journal of Music is pleased to announce Paul O'Connor, Patrick Groenland and Stephen Graham as the latest members of its editorial team.

The Journal of Musici s pleased to announce Paul O’Connor, Patrick Groenland and Stephen Graham as the latest members of its editorial team.

The appointment of three new editors is the latest in a year of changes at The Journal of Music, which has seen the magazine redevelop from a bi-monthly print magazine to an online publication. With a beta website launched earlier this year, the magazine has been publishing regular articles, reviews and news items, documenting and reflecting on a broad span of Irish and international musical life. The next phase of this web development will be launched in the coming weeks.

Each editor will cover a wide-ranging brief, but will specialise in a particular area. Anyone wishing to contact the magazine can email either the editor relevant to their area, or the General Editor at editor [at] journalofmusic.com

Paul O’Connor is The Journal of Music’s new Traditional Music Editor. Originally from Sligo, now living in County Wicklow, Paul ran the blog Last Night’s Fun for a number of years, in which he documented the traditional music scene. He recently began contributing to The Journal of Music, with an article on the Gloaming. Email paul [at] journalofmusic.com

A composer and guitarist, Patrick Groenland is the magazine’s new Improvised Music Editor. Covering a broad range of musical genres, Patrick’s main focus will be jazz and improvised musical practices from around the world. Patrick is now based in his hometown, Dublin, having studied music in Boston, Leuven (Belgium) and Maynooth. He started writing for The Journal of Music earlier this year. Email patrick [at] journalofmusic.com

Stephen Graham will fill the role of Classical Music Editor, covering the vast gamut of composed music of the last millennium. Originally from Dublin, Stephen is now based in London, where he is completing a PhD in musicology at Goldsmiths College. He previously studied music at University College, Dublin, and King’s College, London. Email stephen [at] journalofmusic.com 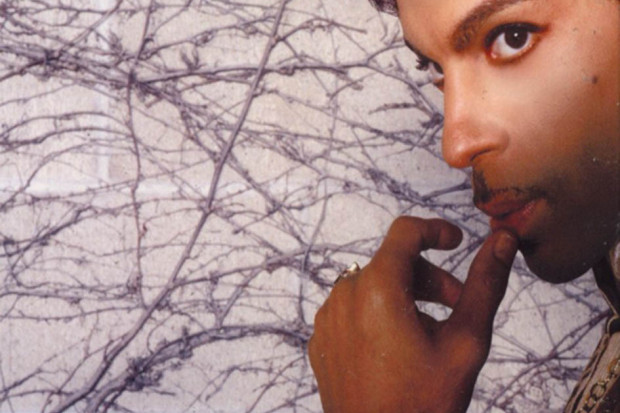