The cover of ‘A Living Voice – The Frank Harte Song Collection’ by Terry Moylan.

New Frank Harte Song Collection to be Launched This Month

A major new book, A Living Voice: The Frank Harte Song Collection, by Terry Moylan will be launched this month. It includes transcriptions of the recordings of the Dublin singer Frank Harte, who died in 2005, and covers the entirety of his recorded work, amounting to 198 songs and poems.

‘The basis of the book is Frank Harte’s recordings,’ said Moylan, speaking to the Journal of Music. ‘He recorded nine albums and he included in the sleeve notes very comprehensive commentary on the songs. So the songs themselves have been transcribed and set… [as well as the] full texts of the songs, as he sang them.’

In addition, we found recordings in various other places, YouTube for instance, or private recordings, or the website of the Irish Traditional Music Archive, and they have been transcribed and set as well.

The contents of Harte’s book Songs of Dublin (1993) has also been included in the book.

Writing about Harte in A Living Voice, Moylan said:

He was a cheerful and affable friend and it was always a pleasure to be in his company. His conversation and humour I found entertaining, and his singing I found thrilling. … His contributions to the tradition – his recordings, books, and sleeve notes – were important but, as he recognised, dispersed. Shortly before his death he expressed the wish that it could be gathered and published as a book. It was a good idea he had, and it has been a mixture of a duty and a pleasure to bring it to pass. He was, as he humorously asserted himself, ‘a national treasure’.

The book will be launched on 26 September at the Frank Harte Festival, which has announced a fully online programme this year. Dónal Lunny, who recorded a number of albums with Harte, will speak at the event to launch the book.

The festival takes place from 25 to 27 September and will feature a series of online singing sessions, poetry readings and the annual singing and walking tour, which this year is pre-recorded and will be broadcast on ITMA’s Facebook and YouTube channels on Sunday 27 September at 11am.

For more on A Living Voice, The Frank Harte Song Collection, and to purchase the book, visit: www.itma.ie/shop/a-living-voice-the-frank-harte-collection 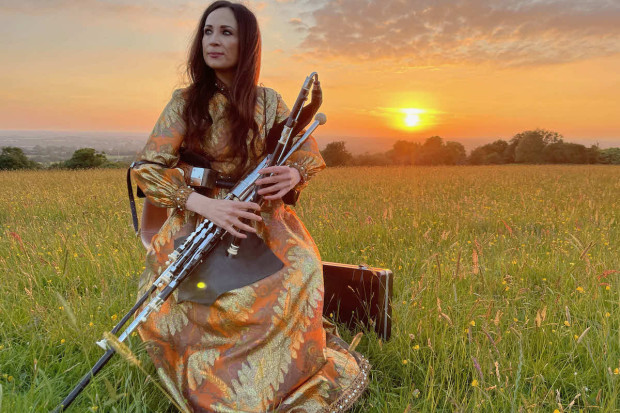 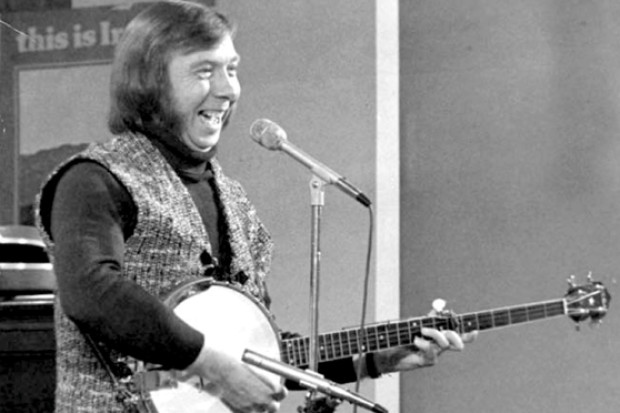