'Kíla – Pota Óir' presents a portrait of the groundbreaking band as they celebrate 30 years together.

Kíla – Pota Óir, a new film portrait of the Irish band Kíla, will be screened at the Irish Film Institute this Thursday 29 March at 9pm.

Directed by Anthony White, the film follows the band on tour in Ireland and the UK and contains live footage and interviews with band members including Rossa, Rónán and Colm Ó Snodaigh, Dee Armstrong and Brian Hogan.

Kíla – Pota Óir was premiered at both the New York and San Francisco Irish Film Festivals this month. The IFI screening in Dublin will be followed by a Q&A with the Director and a performance from the band.

Kíla are celebrating 30 years together at the moment and have just played the main stage at Trafalgar Square as part of the London St Patrick’s Day Festival. The band will play Glór on 31 March, Tradfest in Derry on 6 April, and the Townhall Theatre in Westport on 28 April.

Kíla will mark the 21st anniversary of the release of their groundbreaking album Tog É go Bog É with a vinyl release on 10 May.

For tickets to the IFI screening, visit http://ifi.ie/kila-pota-oir-irish-focus/ 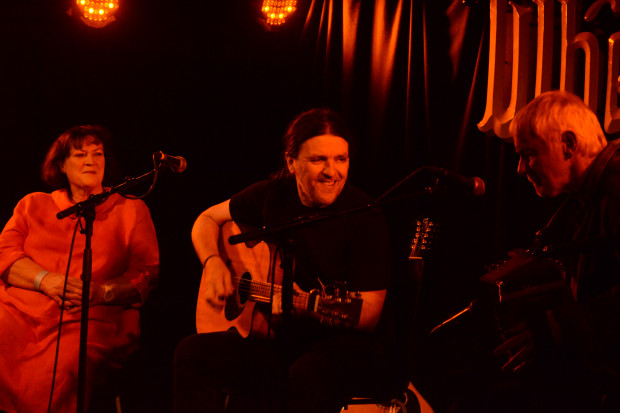 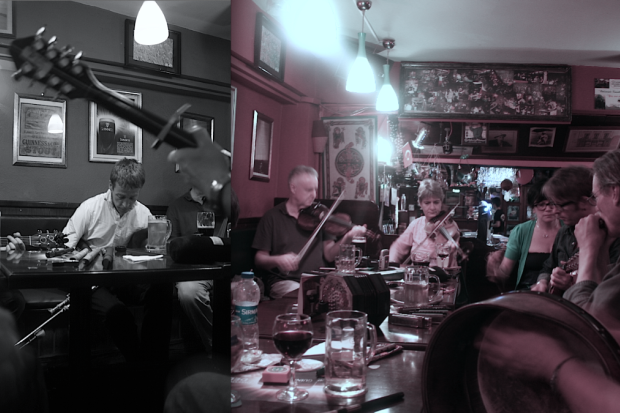 Istanbul and the Festival that Didn't Happen
Paul O'Connor
Jun 13, 2013 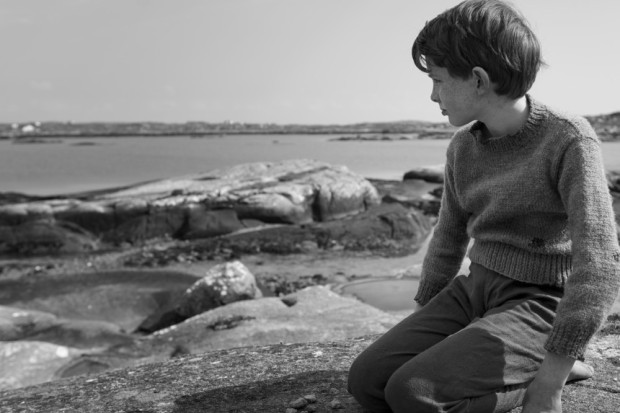