Pillow Queens – Rats
This week, Dublin pop-rock band Pillow Queens have announced their signing to Toronto-based label Royal Mountain Records (Mac DeMarco, Alvvays, Orville Peck), and have shared new single ‘Rats’. The song, which is a staple of their live sets, has been released with a new video directed by Michael Maxxis. ‘Filming the video for “Rats” was catharsis at its best,’ explains guitarist Pamela Connolly. ‘After 18 months of no gigs and being inside, we finally got a chance to gather in a venue and simulate a real life gig with some of our closest friends. The chant section towards the end of the song is usually a highlight of our live set and we had really missed that energy so having a chance to recreate that was really special.’ The band will begin a tour across Ireland, the UK and Europe starting in Berlin tomorrow. Visit: https://pillowqueens.com/

Emma O’Leary – Mo Cheantar Féin: Fiddle music from Sliabh Luachra
As part of Eoin O’Sullivan’s work with Cork, Kerry and Limerick Councils to promote the music of Sliabh Luachra, he took the novel step of starting a record label that has produced a number of recordings so far. Among them are Bryan O’Leary’s Tranquility in Tureencahill, Maura O’Connor’s It’s Handed Down, and a CD to mark the 20th year of the Maurice O’Keeffe festival. The latest is Mo Cheantar Féin by fiddle-player Emma O’Leary. O’Leary grew up in Mount in Scartaglen, Co. Kerry, in the heart of Sliabh Luachra, and was a pupil of Nicky McAuliffe’s for many years. Mo Cheantar Féin is a short album of just seven tracks but contains some beautiful sweet playing and a rich repertoire. Many of the tunes come from icons of the Sliabh Luachra style such as Cuz Teehan, Dan Jeremiah O’Connor, Johnny O’Leary (including the only tune he wrote), Din Tarrant, and McAuliffe. Brian Mooney accompanies on bouzouki.

Mo Cheantar Féin is available to purchase on Bandcamp. https://sliabhluachra.bandcamp.com/album/mo-cheantar-f-in

Sive – Think Before I Speak
Singer-songwriter Sive has recently released ‘Think Before I Speak’, the debut single off her upcoming album due for release next year. Opening with finger-plucked ukulele, the gentle and atmospheric song explores the concept of overthinking and the pressures we put on ourselves. Sive said ‘it calls into question a culture that is obsessed with speed and doesn’t always allow time for reflection’. Visit: www.sivemusic.com/music

Paula Murrihy, Robin Tritschler, Ben McAteer and Iain Burnside – Ina Boyle: Songs
Released in August on Delphian Records, Ina Boyle: Songs is the first collection of the Irish composer’s work in this genre. Containing 33 songs written between 1909 and 1966, it still represents less than half of her song output. During the pandemic, pianist Iain Burnside gathered three Irish singers – Paula Murrihy, Robin Trischler and Ben McAteer – in Wigmore Hall to record the works. The influence of her teacher Vaughan-Williams can be heard in these tender, sometimes sorrowful pieces. Boyle was reclusive and modest and despite some notable international achievements her work did not receive wide acclaim during her lifetime. Along with the 2018 orchestral album by the BBC Concert Orchestra, and the biography by Ita Beausang and Séamas de Barra the same year, this new recording is another important contribution to the recognition and awareness of her work.

To purchase the album, visit https://www.delphianrecords.com/products/ina-boyle-songs

Elkin – Tokens
Alt-pop duo Elkin’s new song ‘Tokens’ was released last week, following previous releases  ‘Clothes’, ‘Tuesday’, and ‘Kismet’. The buzzing, buoyant electro-pop song features vocal harmonies, a pulsing beat and a repeated motif on synth throughout. Commenting on the song, Elkin said ‘To us “Tokens” is a celebration of all the memories we’ve made in our early 20s’. ‘We wanted to capture the nostalgia you feel when a song comes on and reminds you of the person who first showed it to you. This song is an homage to all the friends we’ve made along the way.’ The pair are now planning the release of an EP, which is being funded by the First Music Contact Recording Stimulus Grant. Visit: https://www.elkingirlies.com/ 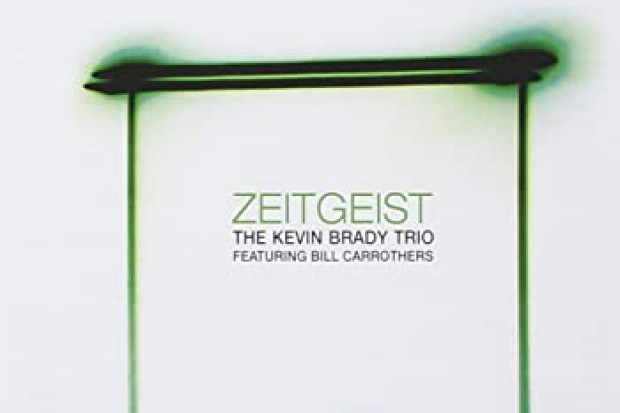 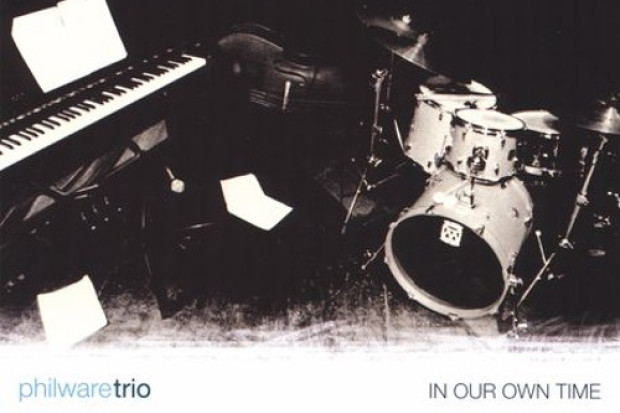