Frankie Gavin and the Provenance, Donal Lunny, Paddy Glackin, Rhiannon Giddens, The Unthanks and John Carty to feature in the annual conference.

This year’s North Atlantic Fiddle Convention (NAFCO) starts tomorrow (23 June) and will run until Saturday (26 June) with a fully online programme of concerts, workshops and conference events. The convention, which was founded in 2011, focuses on the traditions of fiddle music and dance from countries and communities around the North Atlantic.

Also performing as part of NAFCO are Aisling Lyons on harp and concertina, Alan Reid on banjo and bouzouki, flute player Niall Keegan and singer Sandra Joyce (25 June). Canadian fiddle group Portage will perform during the event’s Gala Fiddle Night on 25 June with fiddle players Sophie Lavoie and Troy MacGillivray, as well as Paddy Glackin and Donal Lunny. The closing concert of NAFCO will take place at 8pm on Saturday (26 June) and will feature a performance by Frankie Gavin and the Provenance – an ensemble with fiddle players Eadaoin Ní Mhaicin, Ciara O’Brien and Sorcha Costello.

All concerts are free to view and will stream from the Irish World Academy of Music and Dance YouTube channel.

Talks, workshops and conference
A number of talk events will also take place as part of NAFCO, including a discussion with John Carty and Claire Egan on Brendan Mulkere’s influence on Irish fiddle music (24 June). On Friday, Paddy Glackin and Donal Lunny will talk with broadcaster and musician Carl Corcoran about their lives in music and on Saturday, Frankie Gavin will speak with singer Sandra Joyce about his career to date.

The NAFCO programme will also feature a series of workshops on topics including phrasing and variation in Irish traditional fiddle playing (23 June), indigenous fiddle in Manitoba, Canada (24 June), Quebec fiddle playing (25 June), and dance music of Newfoundland and Labrador (26 June). All workshops are ticketed and can be booked on the event’s website.

This year’s North Atlantic Fiddle Convention is hosted by the Irish World Academy of Music and Dance at the University of Limerick in partnership with Limerick City and County Council, Creative Ireland and the Blas International Summer School. 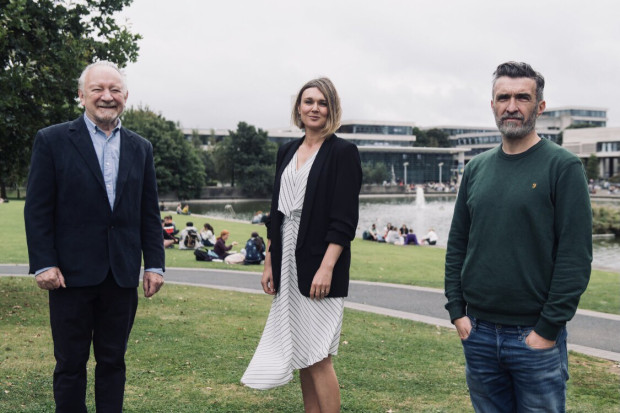