The Oireachtas Joint Committee on Media, Tourism, Arts, Culture, Sport and the Gaeltacht

Chair of Committee on the Arts has written to government today saying UBI 'should be expedited' due to impact of pandemic on arts and entertainment sector.

The 14-member Joint Committee on Media, Tourism, Arts, Culture, Sport and the Gaeltacht, which shadows the work of the government department of the same name, has today (19 Feb.) written to the Taoiseach asking that the government prioritise proposals for a ‘universal basic income or living wage for the arts and entertainment industry’.

A Universal Basic Income (UBI) pilot scheme was part of the Programme for Government last June, and was one of the key recommendations of the report of the Arts and Culture Recovery Taskforce in November. The pilot scheme would give those in the arts, culture, audiovisual and live performance and events sectors a basic, unconditional weekly income of €325 that they could then add to with other taxable income.

Earlier this month, the Minister for the Arts Catherine Martin said in the Dáil that she was seeking cross-party support for the initiative. The Minister said that responsibility for developing the pilot would ultimately be ‘in the context of the National Economic Plan being developed by the Department of the Taoiseach’ and would be a matter for consideration by the Low Pay Commission.

The Chair of the Joint Committee on the Arts Niamh Smyth has now written to the Taoiseach Micheál Martin, Tanáiste Leo Varadkar and Minister Martin on the matter following a Committee meeting on Wednesday 17 February. Smyth said in her letter,

We believe that plans to deliver an innovative support scheme for artists, musicians and those working in the creative industries should be expedited as part of the National Economic Plan. Such an initiative could be an innovative way of supporting the long-term development of the creative sector in Ireland.

She added that while the Committee is aware that supports have been provided to artists over the course of the pandemic, the sector has been devastated by Covid-19.

The Committee believes that creativity and artistic endeavour should be seen as integral to the development of the economy and society as a whole as we move forward from this Covid-19 pandemic.

The letter also asks the Taoiseach, Tánaiste and Minister Martin for an update on any plans to include the scheme in the National Economic Plan, and for details concerning the timeframe by which the issue could be considered by the Low Pay Commission.

In addition, the Committee has asked that the government ‘provide immediate hardship funding’ to arts and entertainment workers affected by the pandemic, and for a business supports grant scheme for small and medium enterprises in the events industry that are excluded from the Covid-19 Restrictions Support Scheme. 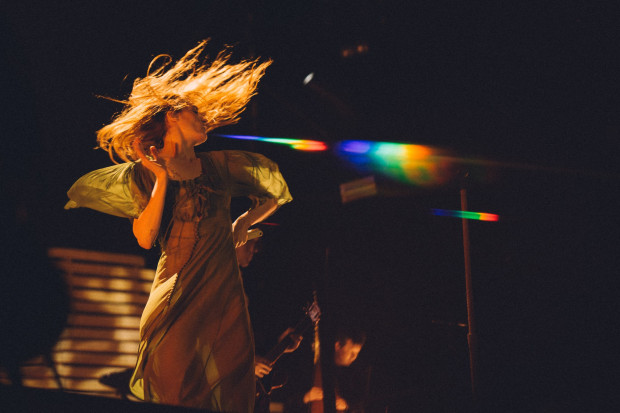 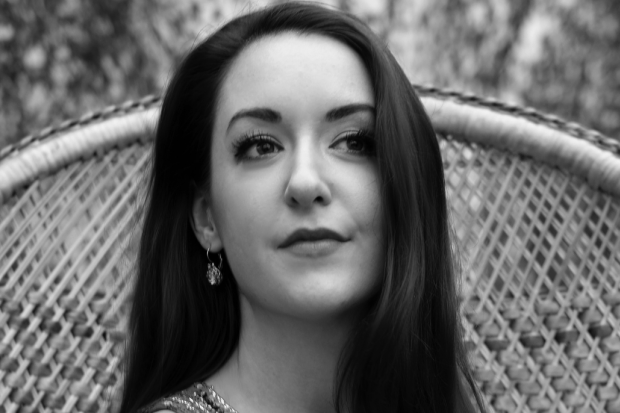 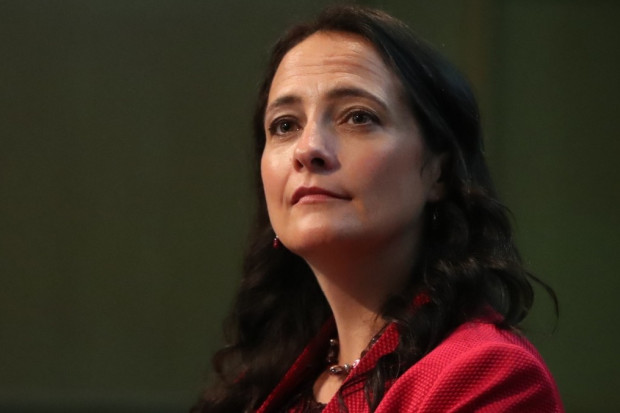