Each week The Journal of Music will be compiling news on new and recent releases in contemporary, classical, jazz, traditional music and more. Please send details of new releases to editor [at] journalofmusic.com.

Singer and fiddle player Niamh Varian-Barry has released her debut solo album. A former lead singer of Solas, and a founding member of the Clare Memory Orchestra, her album Wings features her own new compositions and arrangements as well as tracks by Zoë Conway and Ger Wolfe.

Solid Ground is the debut solo record from Mayo-based banjo player Shane Mulchrone, bringing together his 20 years of performing experience. The album is produced by Jack Talty, who also guests alongside Heather Cole-Mullen (melodeon) and Noel O’Grady (bouzouki). It is also accompanied by a 12-page booklet designed by photographer Maurice Gunning (see photo below). 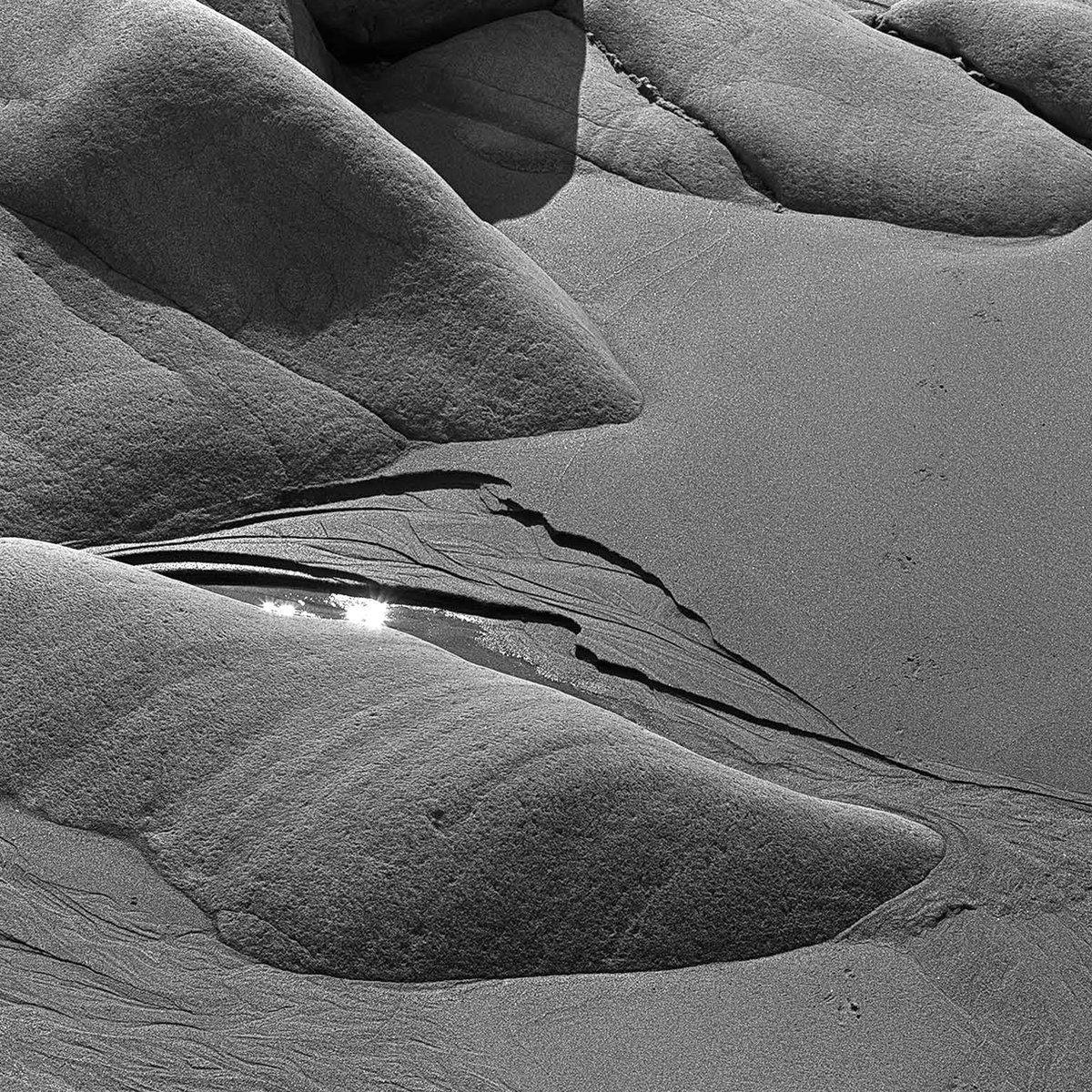 Neylon is primarily an uilleann piper, but on this debut album, released in 2017, also plays flute, whistles, saxophone and percussion. It features a mix of traditional and newly composed music, including the new composition ‘Cumha Mhíchíl Bhreathnaigh’, a lament for Mícheál Breathnach.

This trio of flute, uilleann pipes/whistles and guitar is newly formed, though Lamb and Mulholland have been playing together for 20 years. This debut album was released in January this year and features their own arrangements of traditional music, combining airs and dances as well as new compositions.

In other news, Daoirí Farrell will release a new album produced by Donal Lunny in October, and Dervish release an album on the Rounder Records label later this year. Please send all details on new releases to editor [at] journalofmusic.com.

Life on a Wing
Ian Bascombe
Singer-songwriter Mike Hanrahan's new book, 'Beautiful Affair: A Journey in Music, Food and Friendship', mixes anecdotes from his musical career, including his time with Stockton's Wing and Ronnie Drew, with his life in cookery. Ian Bascombe reviews.