RTÉ NSO Criticised for Not Playing Works by Female Composers

Orchestra has programmed 50 works by 31 male composers in its first 12 concerts of the new season.

The RTÉ National Symphony Orchestra has been criticised for not playing any works by female composers in its first three months of live-streamed concerts, which are also broadcast on RTÉ television.

The NSO has announced 12 concerts so far and programmed 50 orchestral works by 31 male composers. Sounding the Feminists (STF), the group established to promote the creative work of female musicians, has issued a statement saying it is ‘disappointed to see that the repertoire programmed by the NSO for the autumn 2020 season appears to consist solely of works by men.’ The statement continues:

It is now widely recognised that women throughout the last few centuries have composed significant symphonies and other large-scale works. Their omission from NSO programmes denies audiences an opportunity to hear from a diverse range of composers.

STF said that the orchestral programming ‘occurs at a time when gender equality and inclusivity are high on the agenda for many arts organisations in Ireland. The exclusion of women composers continues despite years of campaigning by groups such as Sounding the Feminists.’

STF was established in 2017 following Waking the Feminists, the movement that began in response to a lack of female playwrights and directors in the Abbey Theatre’s programming in 2016. The Abbey now measures gender equality in its programming and has committed to it in its 2019–2023 strategy.

The Journal of Music contacted the RTÉ National Symphony Orchestra for a response to the STF statement, but the orchestra declined to comment.

Funding
The NSO has recently been granted €8m in funding from Minister for Arts Catherine Martin for the group’s transfer from RTÉ to the National Concert Hall in 2021, following a report in 2018. Commenting on the funding allocation in October, Minister Martin said, ‘This will be a significant step towards the objective of enabling the orchestra to be established as a world class orchestra which will, with the NCH, provide a creative and imaginative programme strategy that will greatly enhance the offering of the combined organisation to the public.’

The RTÉ NSO’s Friday night live-streams from the National Concert Hall, which began in September, are now also broadcast on Sunday mornings on RTÉ One Television. STF said ‘New NSO initiatives such as broadcasting via live streams and television are positive developments. A similar progressive vision for programming would be welcome.’

To receive our latest articles, reviews, news and jobs, subscribe to our newsletters. 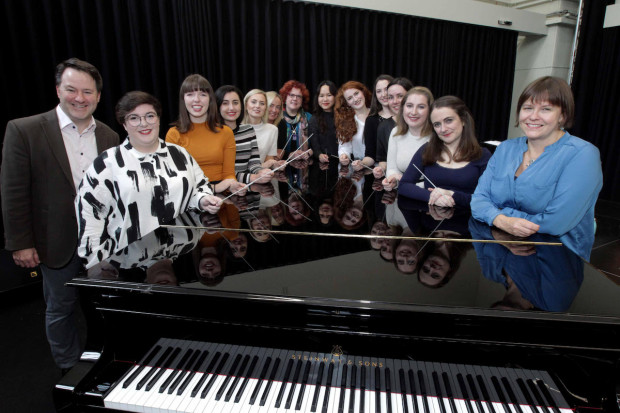 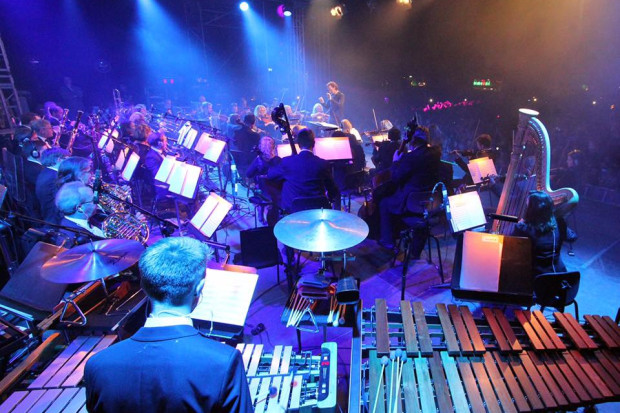 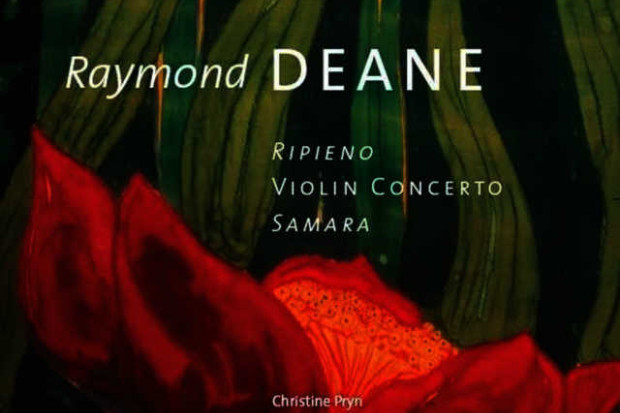