Research shows that female artists make up 47.6% of music programming on the station.

Following the publication of the Gender Disparity Data Report on Irish radio that was published in June, and which showed that Irish female artists received just 8% of top 20 radio airplay, the Irish-language station RTÉ Raidió na Gaeltachta has published its own research on its airplay of female artists.

Raidió na Gaeltachta was not included in the Gender Disparity Data Report and expressed its disappointment at the fact at the time. The station broadcasts mainly traditional Irish music and song, as well as country and Irish music.

The station’s own research now shows that female musicians and singers, or bands that have female members, make up 47.6% of the music played on its music programmes. The analysis is based on IMRO music logs for the week of Monday 29 June, in which there were 55 hours of music programming.

There were no music logs available for three programmes so the analysis is based on 49 hours, or 90%. 573 pieces of music were played that week, and female artists, or bands that have female members, featured in 273 of the tracks.

We understand that the period is not as long as the period in the other survey [the Gender Disparity Data Report was over 12 months], but it provides us with an insight into the station’s broadcasting and we are confident that it represents a ‘regular week’.

The station also said that 49% of its music presenters are women and that the station’s gender balance is an example of best practice in broadcasting that has generally been overlooked.

We are very happy that these statistics show that RTÉ Raidió na Gaeltachta is doing well with regard to gender balance, and it is our intention to continue with this. RTÉ Raidió na Gaeltachta is regularly left out of surveys such as this, as well as Women on Air [which advocates for more women on the airwaves], and it is unfortunate because it is clear we are an example of best practice in both cases.

The Gender Disparity Data Report, compiled by music publicist Linda Coogan Byrne, showed that RTÉ Radio 1 also achieved gender balance in its music programming over the last year. RTÉ 2FM and 98FM had 10% female artists in their top 20, and FM104 had none. Today FM, Spin 103.8FM and Spin SoutWest had 5%.

The report was researched and compiled by Coogan Byrne using the Radiomonitor service, which monitors the music played on radio and TV in 97 countries. She has also just published the results of a new survey on the gender balance in British broadcasting. Radio DJ Launches Petition for 'Irish Artist Music Week' on All Irish Stations
Campaign is a response to the current challenges faced by musicians during the pandemic. 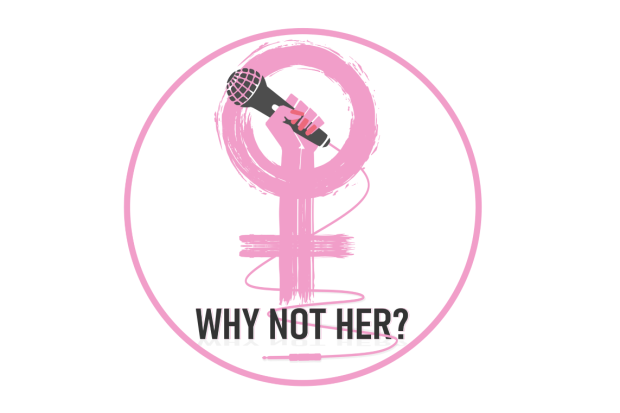 Labour Bill Seeks to Ensure More Female Artists and Voices on Radio
The Journal Of Music
Bill is being submitted with the Why Not Her? group with the aim of promoting gender parity on Irish radio. 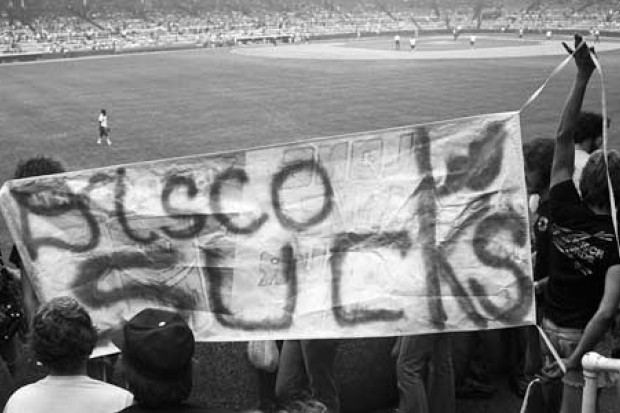