RTÉ Under Pressure to Reverse Decision on Lyric FM

Taoiseach requests that RTÉ defer decision on Lyric until after new report; Deputies and Senators focus on Lyric at Oireachtas committee meeting.

RTÉ is under increased pressure to reverse its decision to close the Lyric FM studios in Limerick following an Oireachtas committee meeting yesterday and an announcement by the government that there will be a new commission on public service broadcasting.

The Director General of RTÉ, Dee Forbes, and management staff of the national broadcaster attended an Oireachtas Communications Committee meeting yesterday (10 December) at which she was repeatedly asked for detail on the savings that would be achieved through closing the Lyric FM studios.

Senator Paul Gavan of Sinn Féin said he was ‘completely perplexed’ that no detail had been provided on the proposed savings. Deputy Timmy Dooley of Fianna Fáil said that the station is already cost-effective and that ‘the business case stands up… it makes absolute and appropriate sense that Lyric would be retained in Limerick’. Deputy Boyd Barrett said Lyric FM ‘is a unique guardian of music, culture, original music, new music… it brings music that isn’t heard by a mass audience to a mass audience… it would be incredibly retrograde to even consider winding it down.’

A number of other political representatives, including David Cullinane of Sinn Féin, Bríd Smith of Solidarity – People Before Profit, Maria Byrne of Fine Gael, Terry Leyden of Fianna Fáil, Maurice Quinlivan of Sinn Féin, Jan O’Sullivan of Labour and Kieran O’Donnell of Fine Gael also regularly focused on the issue. Several expressed their frustration at the lack of detail on the proposal and said that the decision should be reversed.

Cost-cutting plan
Forbes said that the decision to close the Lyric studios in Limerick was part of a wider cost-cutting plan and that ‘the level of financial crisis we’re in … means taking lots of half-a-millions or four hundred thousands from various places to come up with an overall number.’ RTÉ recently published a new strategy that seeks to reduce costs by €60m over three years, including a headcount reduction of 200 next year and the closure of the Lyric studios. There is no detail in the plan, however, on how much the closure of the Lyric studios would save. There are currently 34 people working for Lyric, 27 of whom are working from the Limerick studios.

Forbes said, in response to a question from Deputy Quinlivan, that no consideration had been given to moving staff from Dublin to Limerick to make better use of the studio rather than closing it.

Rory Coveney, Director of Strategy at RTÉ, said that music stations require less staff. RTÉ Radio 1 and RTE Ráidió na Gaeltachta, he commented, are ‘talk-based stations’ and ‘they have a different resourcing level around the production teams… Music stations … require less people to run them…’. The staff of Lyric FM have argued that the station has already taken considerable cuts and that there has been a 60% reduction in staff since 2013. The station, as a music and arts channel, also has talk-based content, and Radio 1 and Ráidió na Gaeltachta have a substantial number of music hours.

RTÉ management are meeting Lyric staff this Friday, but yesterday the Government announced a new commission on public service broadcasting, as well as €10m funding in extra funding this year for RTÉ, and the Taoiseach requested that the decision on Lyric be referred until after the commission issues its report at the end of 2020. RTÉ has issued a statement saying that it ‘will give this full consideration and will respond in the coming days.’

For more on the new commission on public service broadcasting see here. 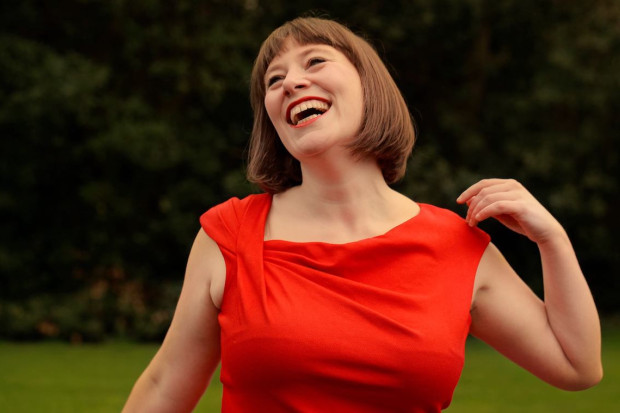 New Series on Female Composers Starts This Week on Lyric FM
‘How the World Begins Again’ is hosted by soprano Elizabeth Hilliard and will run for eight episodes. 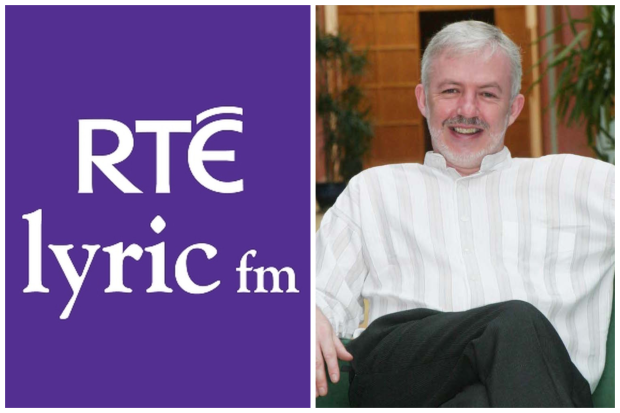