Kirkos Ensemble founder will compose various works for broadcast and engage in outreach activity as part of the residency.

Composer Sebastian Adams, founder of the Kirkos Ensemble, has been appointed as Composer in Residence with RTÉ Lyric FM for 2016.

He succeeds Elaine Agnew and Linda Buckley, and will compose a number of works for broadcast on Lyric during his tenure, including two new Christmas carols and an orchestral suite. He will also visit selected schools around the country with the RTÉ Lyric FM outreach team.

A viola player and graduate of the Royal Irish Academy of Music, Adams (born in 1991) studied with Kevin O’Connell and Jonathan Nangle in Dublin, and with Karlheinz Essl in Vienna. He graduated from the RIAM with the highest marks ever awarded in both composition and music technology.

His work has been performed by his own ensemble Kirkos – most recently the seventy-minute, anti-war piece Harry Patch, reviewed in The Journal of Music here – and also by the RTÉ National Symphony Orchestra, Crash Ensemble, Benyounes Quartet, Fidelio Trio, William Dowdall, Kate Ellis and Andrew Zolinsky. He recently represented Ireland in Brussels at the Festival L’Europe en Musique and will do so again in 2016. Last year he was commissioned by the New Ross Piano Festival to write one of the pieces for the Ros Tapestry Suite.

RTÉ Lyric FM’s Composer in Residence is a radio-based initiative, founded in 2011, with the aim of helping to champion the future of new music in Ireland by connecting emerging composers with musicians and audience… Sebastian Adams is very much in the vanguard of young composers in Ireland. He wants to communicate to his audience, is enthralled equally by the possibilities offered by writing for an eighty-piece orchestra as by the role of technology in music making today. We look forward to working with him in 2016… 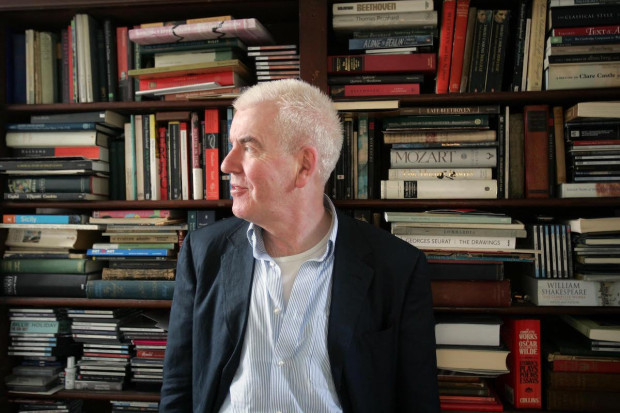