Online events and tuition to take place between 4 and 10 July.

The Willie Clancy Summer School in Miltown Malbay, Co. Clare, one of the major events of the Irish traditional music calendar, has announced that the event will again move online this year due to the pandemic.

The organising committee had hoped that the pandemic would have played itself out by July 2021 but obviously this will not be the case. Therefore, under the circumstances, the online route is the safe way to present our programme and maintain our presence on the Irish traditional music landscape.

On Sunday 4 July at 7pm, there will be a concert of Gaelic music and song from Scotland, featuring Allan MacDonald, Murdo MacDonald, Ewen Henderson, Iain MacFarlane, Ingrid Henderson and Calum Alex MacMillan, presented by singer Maighread Stiùbhart. There will also be the traditional Irish-language mass with Cór Chúil Aodha broadcast on Sunday morning on RTÉ Raidió na Gaeltachta.

A film documentary on the life and art of the sean-nós singer Johnny Mháirtín Learaí Mac Donnchadha, produced by RTÉ Raidió na Gaeltachta in association with the School, will be broadcast on 6 July.

The summer school will conclude on Saturday evening at 7pm with the annual Ceolchoirm Chuimhneacháin Muiris Uí Rócháin (Muiris Ó Rócháin Memorial Concert), in memory of the co-founder and former director who died in 2011. Details of the event will be announced soon. It will be presented by Muireann Ní Dhuigneáin.

Applications for the classes and courses will open shortly before the Summer School. 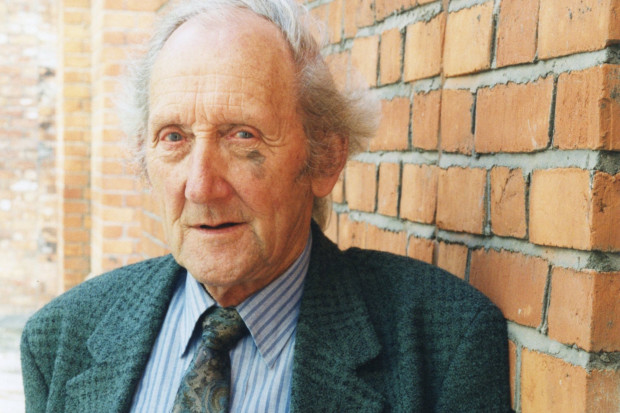