A big celebration bash will take place this coming Friday, 30 November in the village of Carna in honour of local sean-nós singer and fisherman, Josie Sheáin Jeaic Mac Donncha, who was recently conferred at NUI Galway.

From An Aird Thiar (Carna), Mac Donncha is not only a great sean-nós singer, but a local historian, with a deep knowledge of the oral seanchas of the area and its placenames. He has particular skill in the placenames of the coast he frequents as an inshore fisherman. Lillis Ó Laoire of NUI Galway has described Mac Donncha as ‘a justly recognised master of the sean-nós tradition. His style is generally unhurried and relaxed, while revealing an intense mesmeric involvement with the texts and the music of his songs’. A frequent visitor to the Oireachtas and Fleadh Cheoil na hÉireann, Mac Donncha has also performed extensively abroad. He made a visit to Libya in 1976 with a group of singers and musicians from Ireland. He has made numerous recordings and was the singer-in-residence in the Irish Studies Centre at NUI Galway in 2003-2004.

This event, which is is being organised by the local Joe Heaney Festival committee, will kick off at 9pm on Friday in Carna Bay Hotel. A  host of local singers, musicians and dancers will take part on the night. An open invitation has been extended to all of of Josie’s many friends and fans all over the country. For further details, contact Micheál Ó Cuaig – (095) 33599 / 087-1826970 / michealocuaig [at] hotmail.com / www.joeheaney.org

Meanwhile, Kerry box player, Danny O’Mahony, makes a return to Conamara this weekend where he will take to the stage at 9.30pm in Tigh Mheaic in Carna on Saturday night (1 December). He will be accompanied by singer and bouzouki player, Cyril O’Donoghue. Further details: 087-2826244 / tighmheaic [at] gmail.com 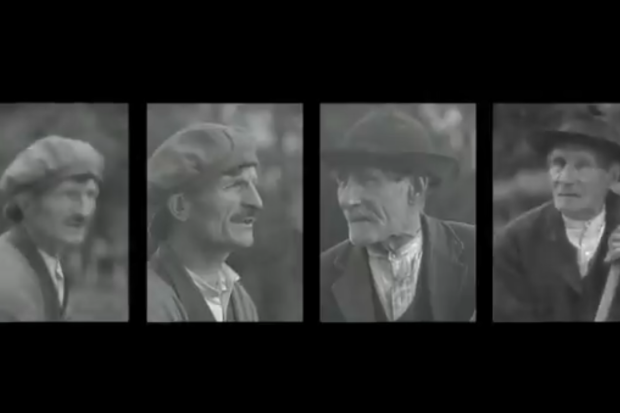 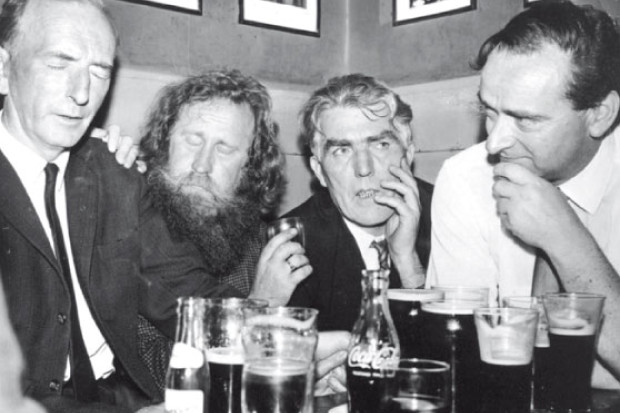