Girl in a Coma

A symposium at the University of Limerick on Tuesday, 16 April, looked at the role of women in rock music. Organised by the Department of Sociology, ‘Riot Grrrl’ focussed on ‘explaining the post-punk movement which combined feminist activism and political action’.

The symposium included various academic presentations as well as the screening of a documentary, and a performance by the punk band Girl in a Coma. Over 140 people took part in the symposium with papers on diverse subjects such as punk, groupies and Courtney Love.

Dr Eoin Devereux, co-organiser of the symposium, said that the movement that the symposium examined was of particular interest because ‘it witnessed many women seizing the means of production in what it has traditionally been a male dominated industry’. The movement, said Devereux, witnessed ‘many women engaging in DIY cultural production, forming bands, creating their own record labels, generating media content and a lot of political action’.

The same department at the University of Limerick has previously hosted symposia on subjects such as David Bowie, Morrissey and Harry Potter. 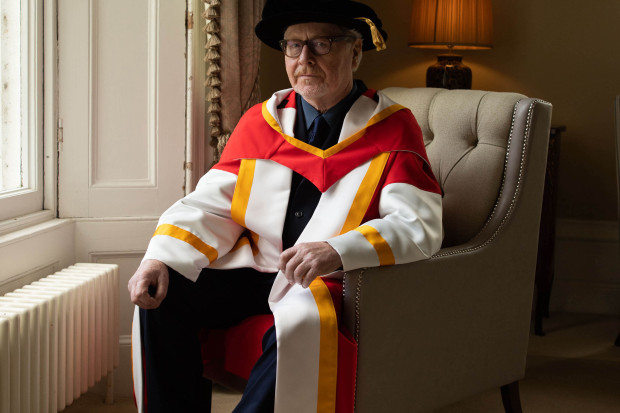 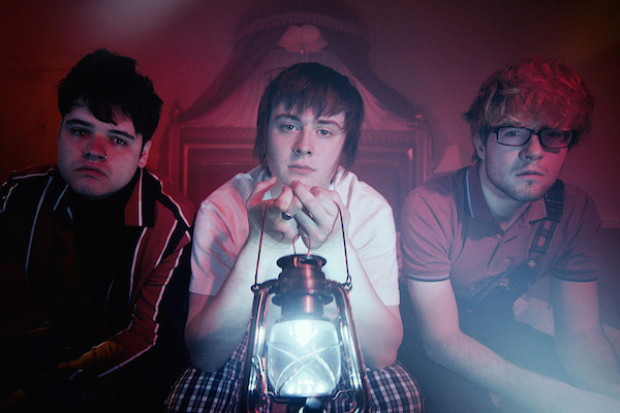 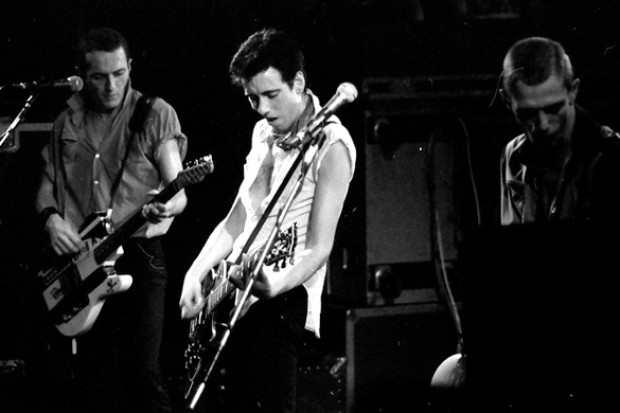 I Wanna Riot of My Own
Peter Rosser
A new collection of essays suggests that Punk is best described as a cultural movement that doesn't move: it is a moment, a punctuation mark, an animal urge, occurring without unity of purpose or logic.
Oct 17, 2011 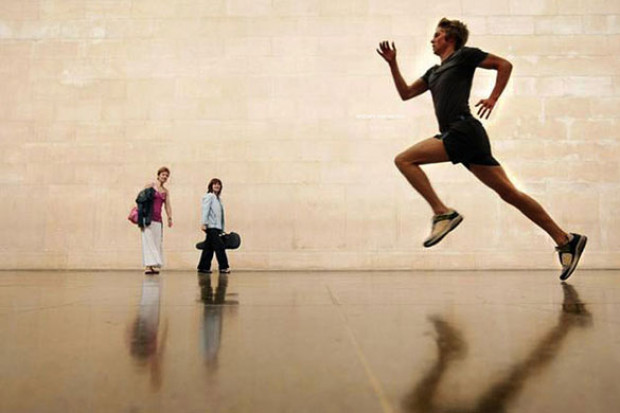