The sean nós singer Iarla Ó Lionáird has assembled a varied list of composers to collaborate with on his new Iomas (meaning intuition) project. The composers, a mixture of Irish and American artists, were approached to arrange a number of songs in Ó Lionáird’s repertoire for Ó Lionáird to sing with the RTÉ Concert Orchestra — the show will be performed at the National Concert Hall, Dublin, on 12 September, with David Brophy conducting.

This is the latest in a series of projects where Ó Lionáird has branched out of his own immediate tradition. The singer spent many years performing with the Afro Celt Soundsystem, but more recently has engaged with composers such as Donnacha Dennehy (on the release Grá agus Bás with the Crash Ensemble), as well as performing live film accompaniment with the Dublin band 3epkano or with his all-star traditional band, the Gloaming.

Approaching the seven composers involved in Iomas, Ó Lionáird stressed the importance of letting the composers’ individual voices come through – in other words this was not to be an anonymous arrangement exercise. Each composer was asked to arrange between two or three songs that held a resonance for them, with the option to create a kind of unified suite should it suit them.

The full list of of composers and songs ‘reimagined’ is as follows. 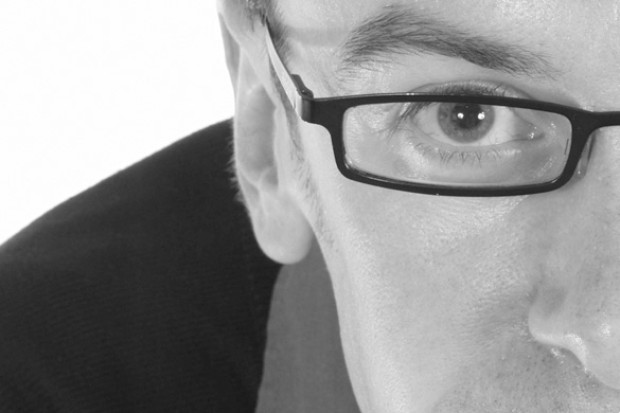